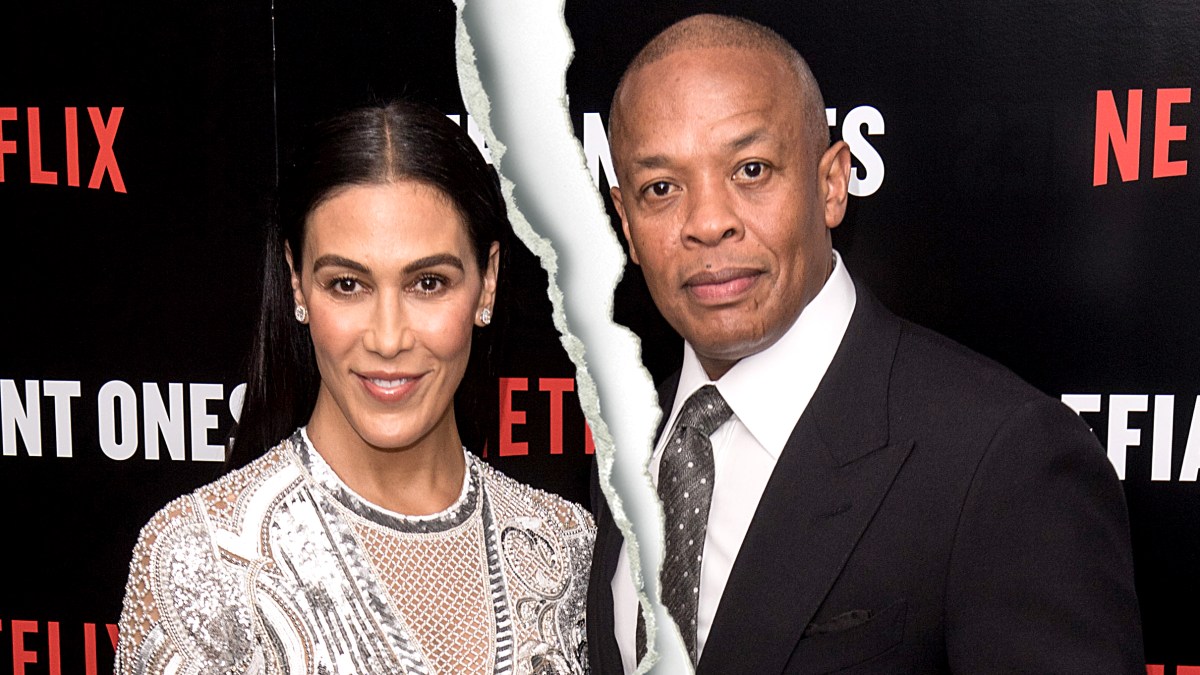 Nicole Young and Dr. Dre’s divorce has consisted of several allegations and claims. Previously, Nicole Young filed documents requesting nearly $2 million per month in temporary spousal support from Dr. Dre as part of their divorce. She also asked for $5 million in attorney’s fees. Many thought her request was excessive. Nicole argues that she was forced to sign the pre-marital agreement on the day of their wedding and that Dr. Dre tore up the contract in her presence 2 years into their marriage. Dr. Dre denies that he did. 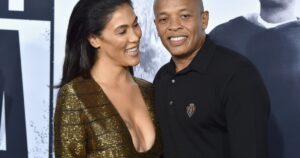 The new development is that Nicole is claiming that she co-owns the trademark to Dr. Dre’s name and his landmark album, “The Chronic.”Nicole alleges  that Dr. Dre “secretly” transferred the valuable trademarks to a holding company after, she claims, he kicked her out of their home.Apparently the trademarks were filed during Andre’s years married to Nicole, which coincided with Andre’s years of rising success in the music industry.

Since the trademark was obtained during Dre’s and Nicole’s marriage, the property likely belongs to the community. A trademark is also property acquired during marriage that is considered to be community property. It is likely that the court will divide this since each spouse has equal interest.

What are your thoughts? Do you think Nicole should have ownership of Dr. Dre’s trademark?