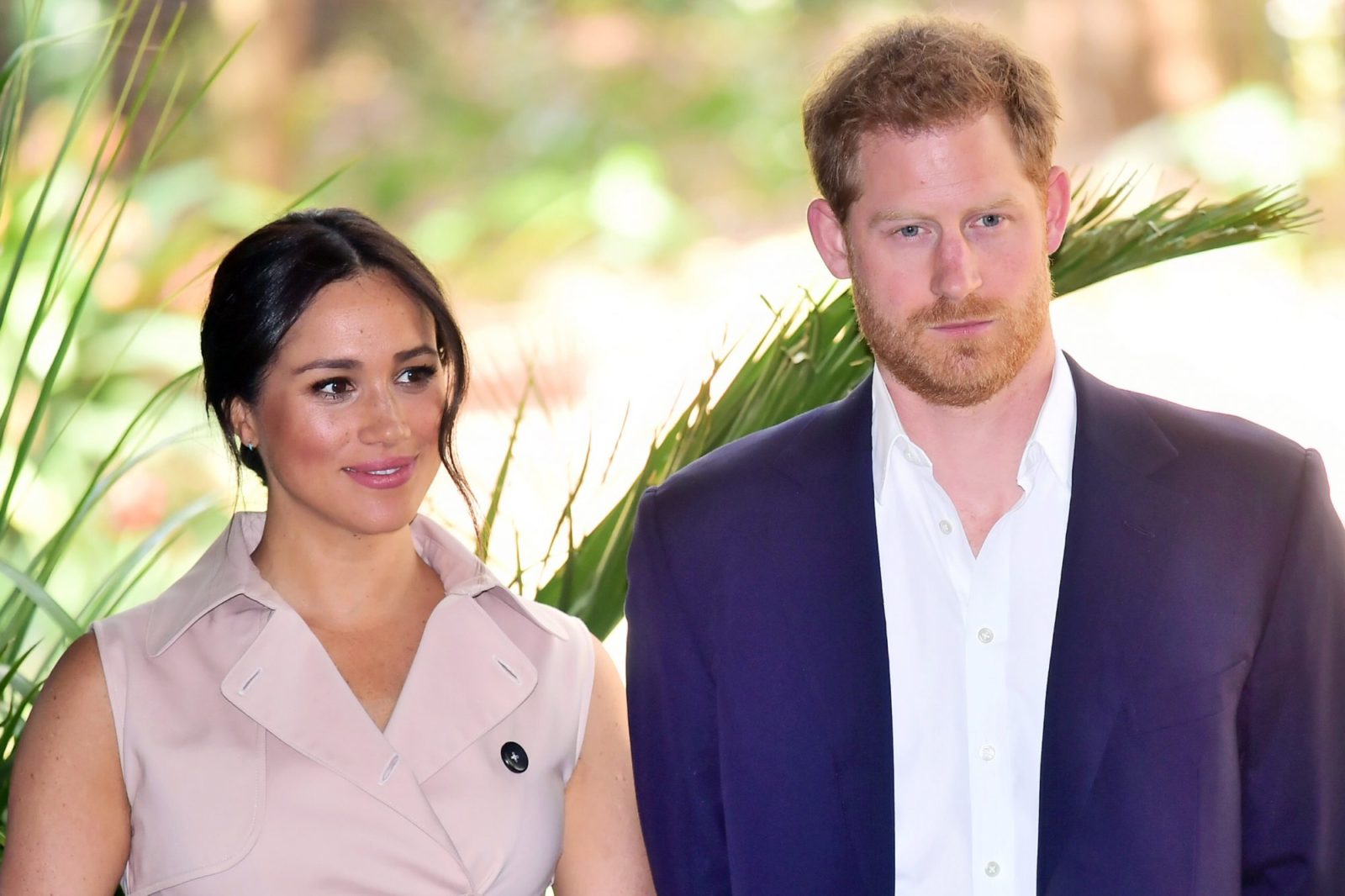 Megan Markle and Prince Harry have sued unnamed defendants for invasion of privacy, after photos were taken of their son, Archie, in the backyard of their home in Los Angeles.

In the complaint, they claimed that paparazzi have used drones to fly above their property. It was further alleged that the photos of Archie were being sent around with a caption claiming that the pictures were taken while the family was out in a public outing in Malibu. However, Markle and Prince Harry claim that they have not been out in public and that the photos were taken in their backyard. 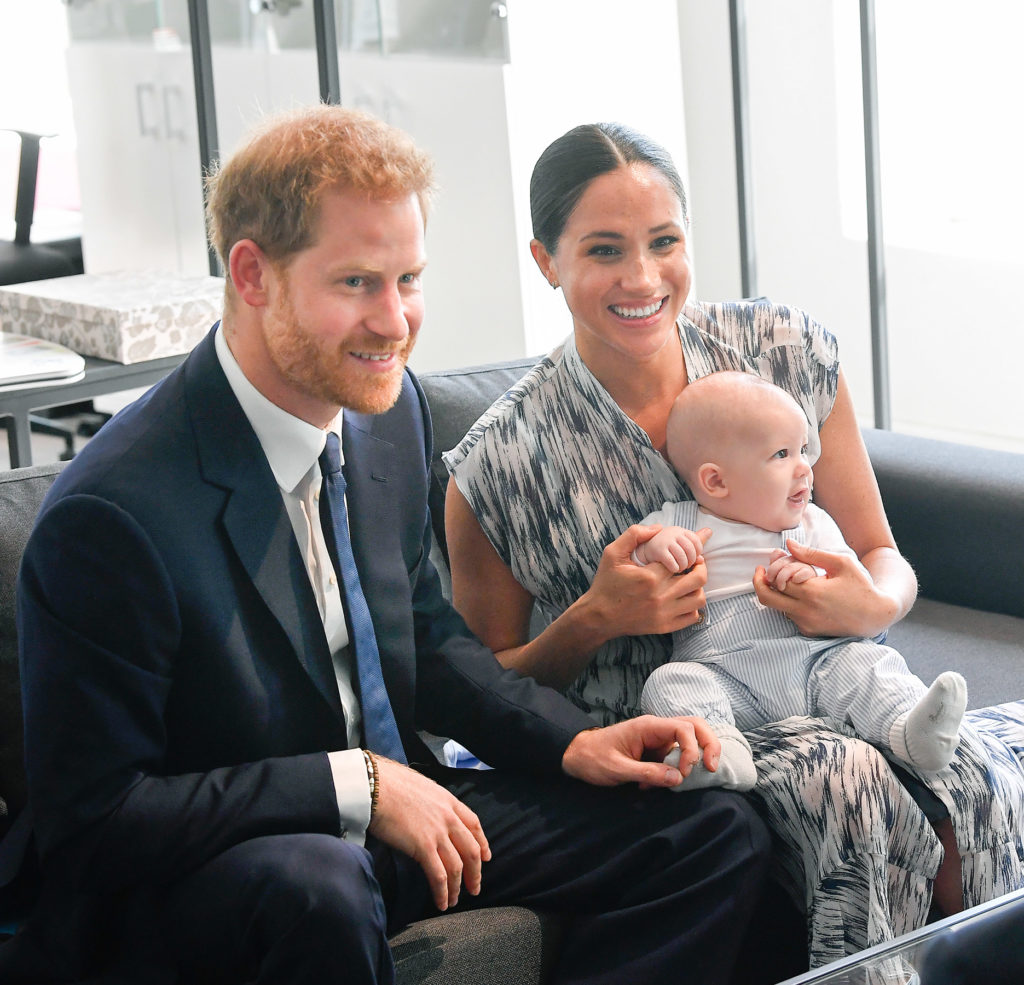 In California, every individual and family member is guaranteed by the law the right to privacy in their home. Thus, no drone, helicopters, nor telephoto lenses can take that right away.

At this time, the Duke and Duchess do not know the identity of the photographer responsible for taking these photos, and are requesting the right to discover who is allegedly buying and selling the photos.

The couple is also seeking damages and attorney’s fees.

What are your thoughts on the suit? Do you think the Duke and Duchess will be successful in their claims?