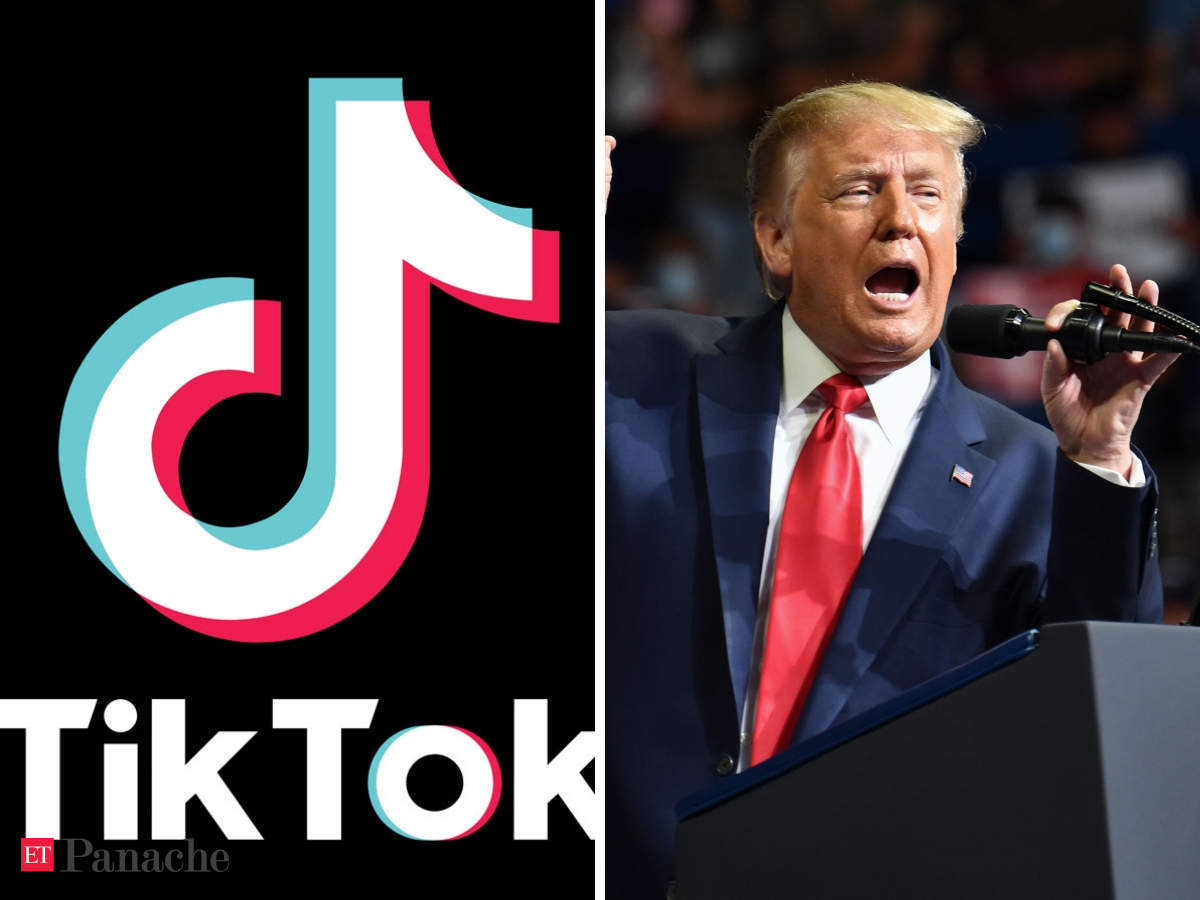 On August 6th, President Donald Trump issued an executive order that would bar “any transaction by any person” with Tik Tok’s parent company, ByteDance or any of its subsidiaries, due to data privacy concerns.

According to the order, TikTok “captures vast swaths of information from its users,” which could allow the Chinese government “to track the locations of Federal employees and contractors, build dossiers of personal information for blackmail, and conduct corporate espionage.” Trump’s order also said that TikTok “reportedly censors” content and “may also be used for disinformation campaigns.” 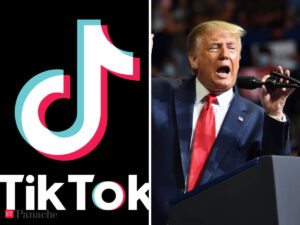 A new issue is that a ban on TikTok may have First Amendment violation concerns.

Microsoft and Twitter have both been heard to be interested in acquiring TikTok. If either of these companies do, the national security and data concerns may be reduced.

What do you think about these free speech concerns? Do you think they should stop a potential ban?