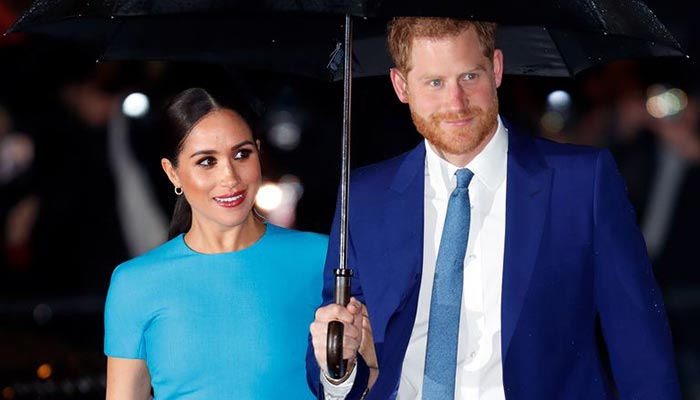 Prince Harry and Meghan Markle called Althea Bernstein after the teenager was a victim of a hate crime in Madison, Wisconsin.

Bernstein, a biracial teenager, was allegedly assaulted last week, as she was reportedly called a racist term, sprayed with what’s believed to be lighter fluid on her neck and face, and had a flaming lighter thrown at her by four white men in a car. The incident occurred on June 24, and the Madison Police Department and the FBI are treating it as a hate crime.

The FBI has defined a hate crime as a ‘criminal offense against a race, religion, disability, sexual orientation, ethnicity, gender or gender identity.’

Following the incident, Prince Harry and Meghan Markle reached out and spoke to Bernstein for about 40 minutes. Meghan supposedly spoke with Bernstein about being biracial and encouraged her to stay off social media. 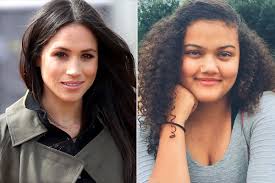 What are your thoughts on Prince Harry and Meghan Markle reaching out to Bernstein? Do you think there is anything else they can do to help prevent these crimes from occurring?