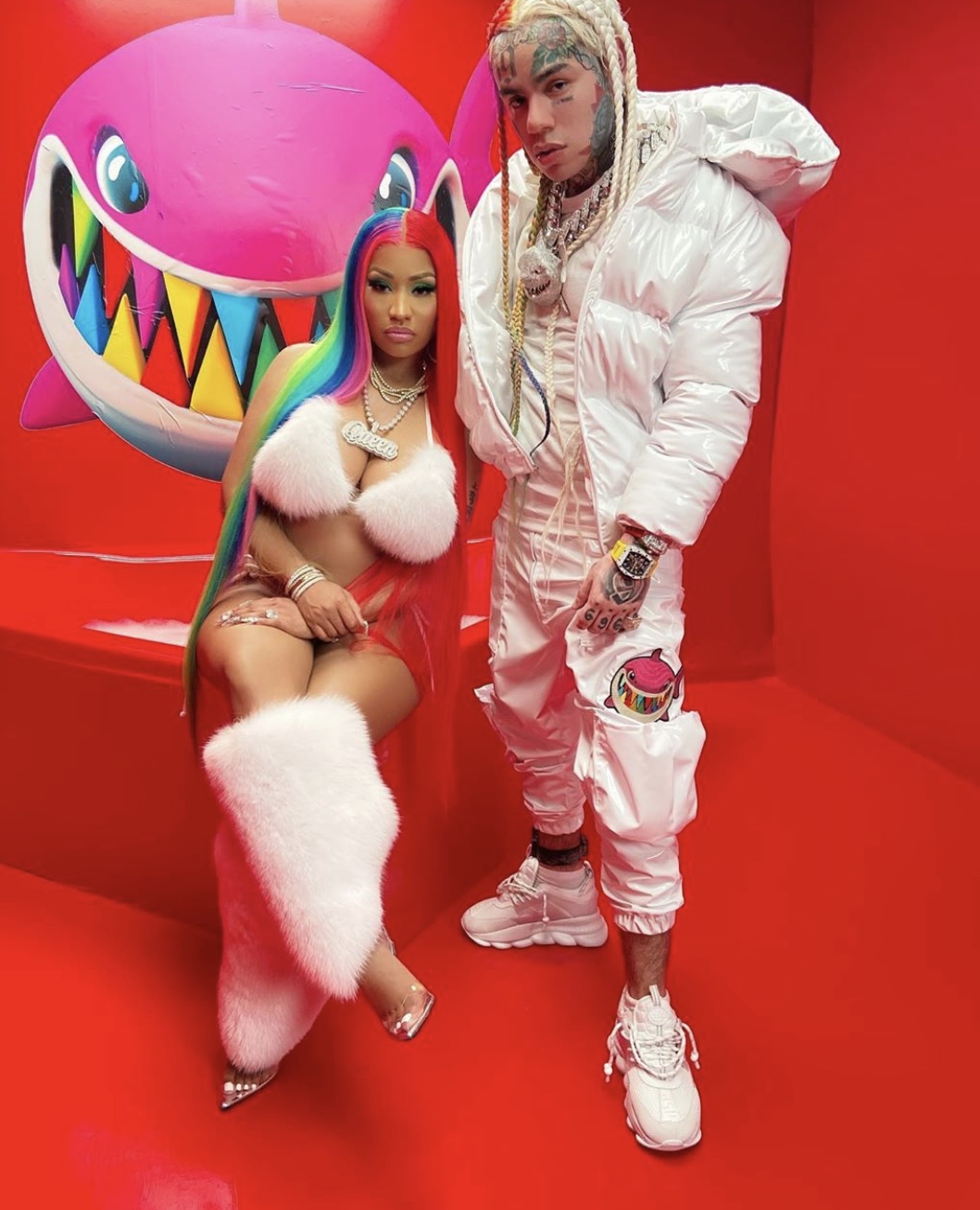 Tekashi 69 has made history again with #NickiMinaj having the most viewed hip hop video “Trollz” but can his references to drugs and the leaking of the sex tape video of Snoop Dogg two weeks ago land him back in prison?

If you listen to closely to the video one of Tekashi verses refer to both cousins and marijuana.

#tekashi69 snitches on #snoopdogg for cheating on his wife 😳😳😳😳

The status of the FBI investigation is unknown at this time.

Do you think these violations will land Tekashi back in prison?