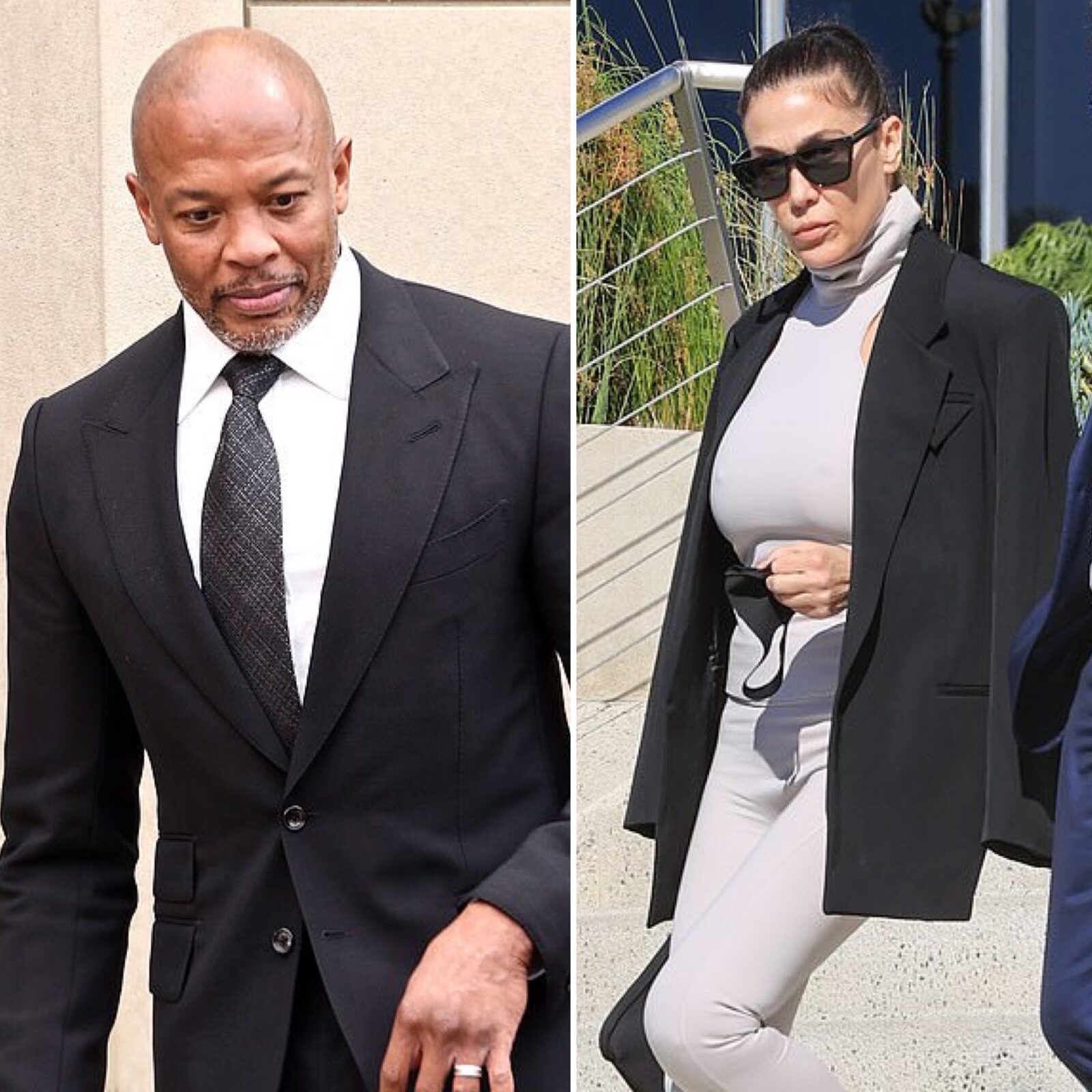 Most recently, Nicole alleges that Dre is fabricating his fears of COVID-19 in order to avoid attending an in-person deposition. Specifically, Nicole cites to instances where Dre has acted reckless in terms of safety practices associated with the virus and argues that such behavior should demonstrate his ability to attend court appearances.

Dr. Dre insists on sitting for the deposition via Zoom in order to keep himself and his legal team safe. However, Nicole argues that these concerns should not hold weight since Dre has “freely entertained” and attended several social events “without implementing even the slightest amount of social distancing protocol.” Further, Nicole asserts that Dre has been working in close proximity to musicians and technicians and has been seen “entering and exiting the homes of multiple women around the Los Angeles area.” 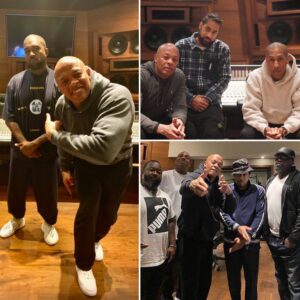 Nicole is demanding an in-person deposition to ensure Dre will not have the advantage of being coached by his lawyers off-camera. On his side, Dr. Dre and his legal team are putting in work as well. Allegedly, Dre filed court documents requesting that Nicole provide contact information for guests that attended their 1996 wedding in Hawaii. Dre’s attorney (Laura Wasser) suggests that testimony from guests could serve to prove that Nicole was not “coerced” into signing a pre-nup agreement – the guests being “potential witnesses regarding [Nicole’s] claim of duress.” 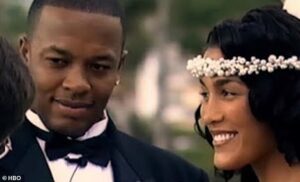 Given Dre’s net worth of almost $1 billion and Nicole’s request for $2 million per month in spousal support (plus millions in attorney’s fees), it seems that this divorce saga will continue to evolve into an epic legal battle.

In the meantime, do you think Nicole’s evidence of Dre’s behavior will compel the court to require an in-person deposition?