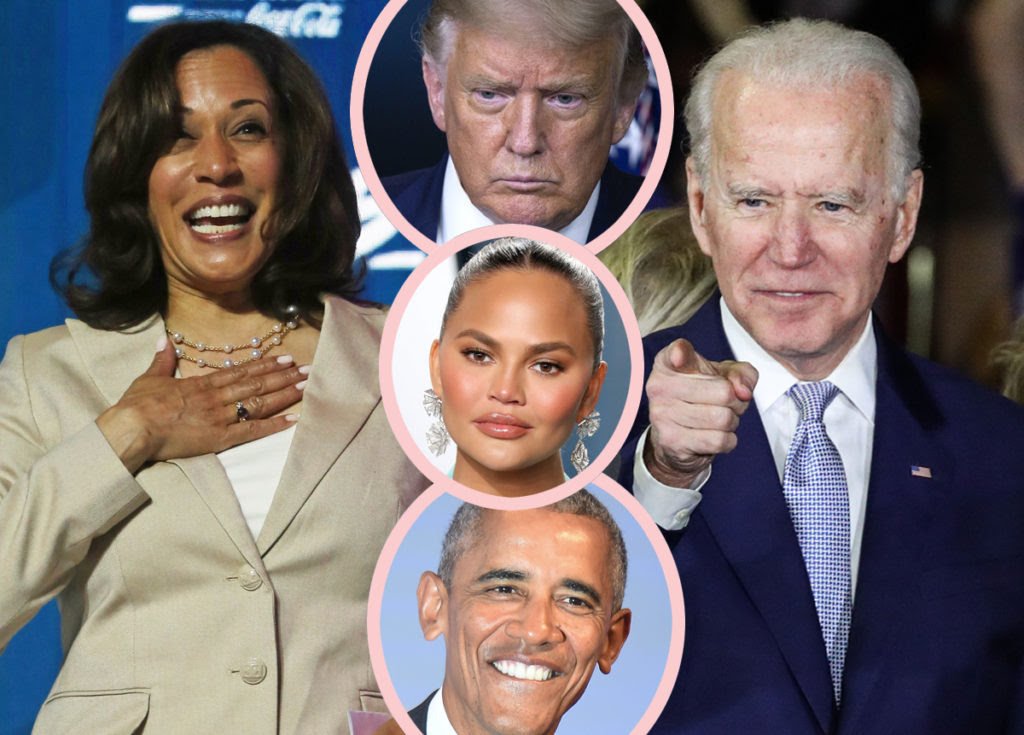 Former Vice President, Joe Biden has selected, California’s senator, Kamala Harris, as his vice-presidential running mate in the upcoming 2020 presidential election. Considering recent social justice movements, many suggested that Biden make his VP a woman of color. According to TSR, before this announcement, celebrities Diddy and Charlamagne signed an open letter urging Biden to pick a Black woman as his VP. 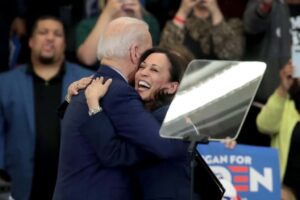 Kamala Harris is no stranger to the legal profession. She is a lawyer and politician who serves as a Senator of California. She was the attorney General of California prior to becoming Senator.
Harris will be the first Black and South Asian female lawyer nominated for vice president by a major party. Celebrities are here for the recent news. Many celebrities gave their praises via social media of the news. Kerry Washington, John Legend, Mindy Kaling, Chrissy Teigen, Viola Davis, Whoopi Goldberg, LeBron James, Amy Schumer, Cher, Wanda Sykes, Toni Braxton, Taylor Swift and more back Kamala Harris VP announcement.

According to Forbes, Actress Kerry Washington tweeted, “Overwhelmed by this historic moment,” adding, “My heart is soaring for all the kids out there who see themselves in her and will dream bigger because of this.” Singer, John Legend also tweeted his congratulations and said he is “very much looking forward to voting for the Biden-Harris ticket to begin the difficult work of recovering from this nightmare presidency and building an even better future.” Actress, Mindy Kaling tweeted that it is an exciting day for the entire country and “especially for my Black and Indian sisters” many of whom may not have thought someone who “looks like us” would hold office, adding she is “filled with hope and excitement.” Seems like a win for a lot of celebrities.

What are your reactions? Let us know by commenting down below.