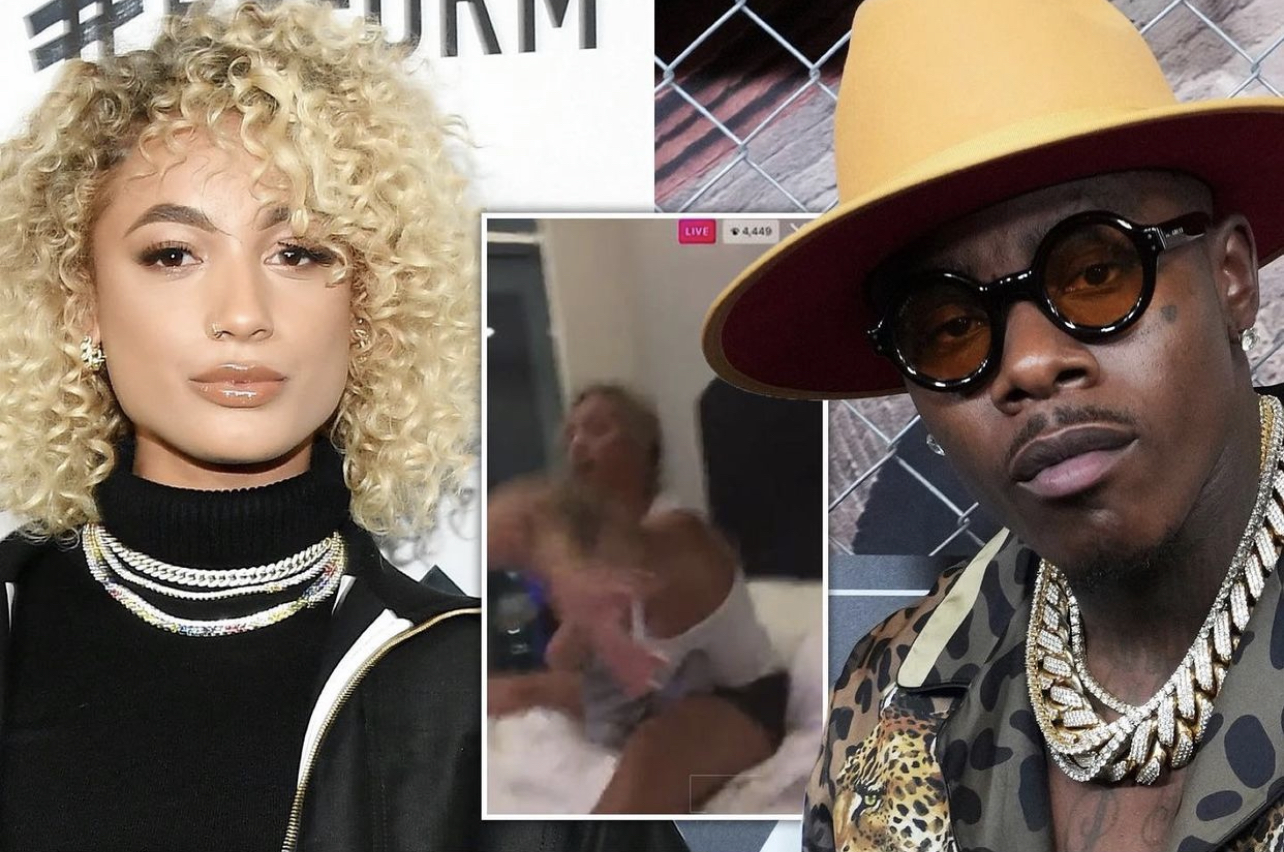 THE GHETTO. In case you were living under a rock yesterday, Rapper #Dababy called cops on his baby mama #DaniLeigh after a heated exchange when he called her a side chick after trying to put her out the house in the middle of the night with their 3 month daughter. Supposedly this started with her having a Plan B pill delivered to his condo. 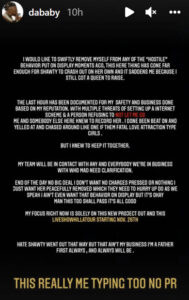 Dani is now safe and out of Charlotte with her daughter but now facing assault charges for laying hands on him after he gaslit her for hours on IG live.

Legally speaking he would have to evict her especially if she was receiving mail there— more on askcarterlaw.com “Hot Topics” link in bio.