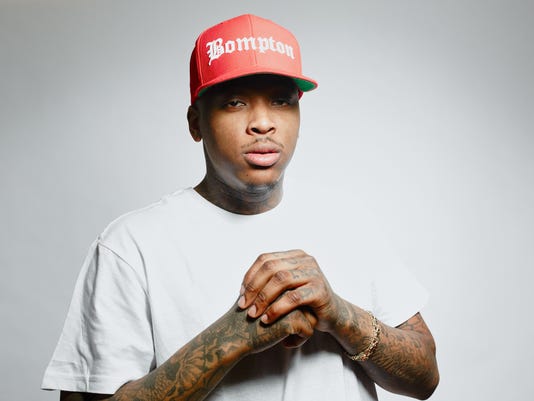 A surprising twist to BET weekend.

According to TMZ, rapper YG was allegedly speeding and weaving in and out of lanes this past Sunday morning during BET weekend. YG was apparently on his way to appear at 1 OAK Nightclub around 1:45 AM, but was stopped by police before then. The situation reportedly became very tense, as deputies handcuffed YG, and according to the deputies, YG became “upset and uncooperative and used profanities toward the deputies.” They also claimed he was “riling up the crowd,” and therefore handcuffed him. After a field sobriety test revealed YG was not under the influence, he was released. However, he was still given a citation for reckless driving. 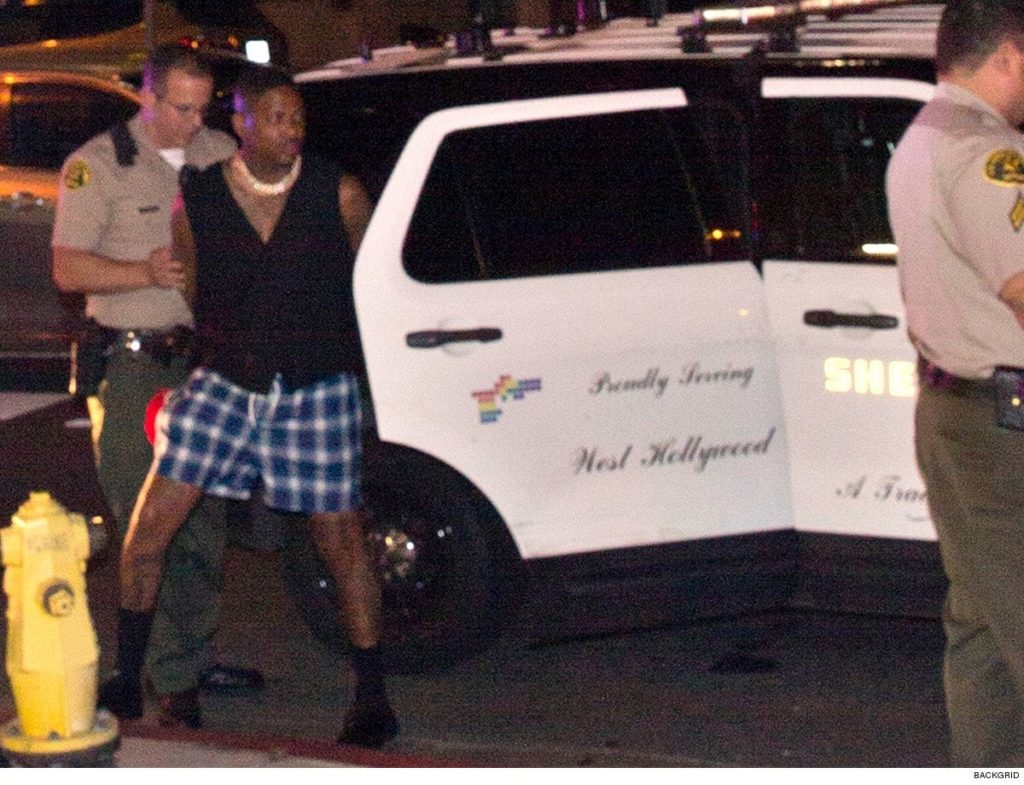 During the incident, a deputy was caught on video screaming at bystanders as YG was being ordered out of his Lambo. The TMZ video shows the deputy telling the bystanders to “shut up,” among other things. Although the deputies claimed YG was riling up the crowd, which led to him being arrested, the video suggests it was one of their own men that was escalating the situation. According to law enforcement, the deputy will receive counseling, but there will no formal discipline, nor will there be any internal investigation. This is simply unacceptable. There was absolutely no reason for the deputy to get into it with the bystanders. He behaved inappropriately and acted as if he was above the law. Law enforcement should reconsider disciplining the deputy and let it be known that such behavior is not acceptable.