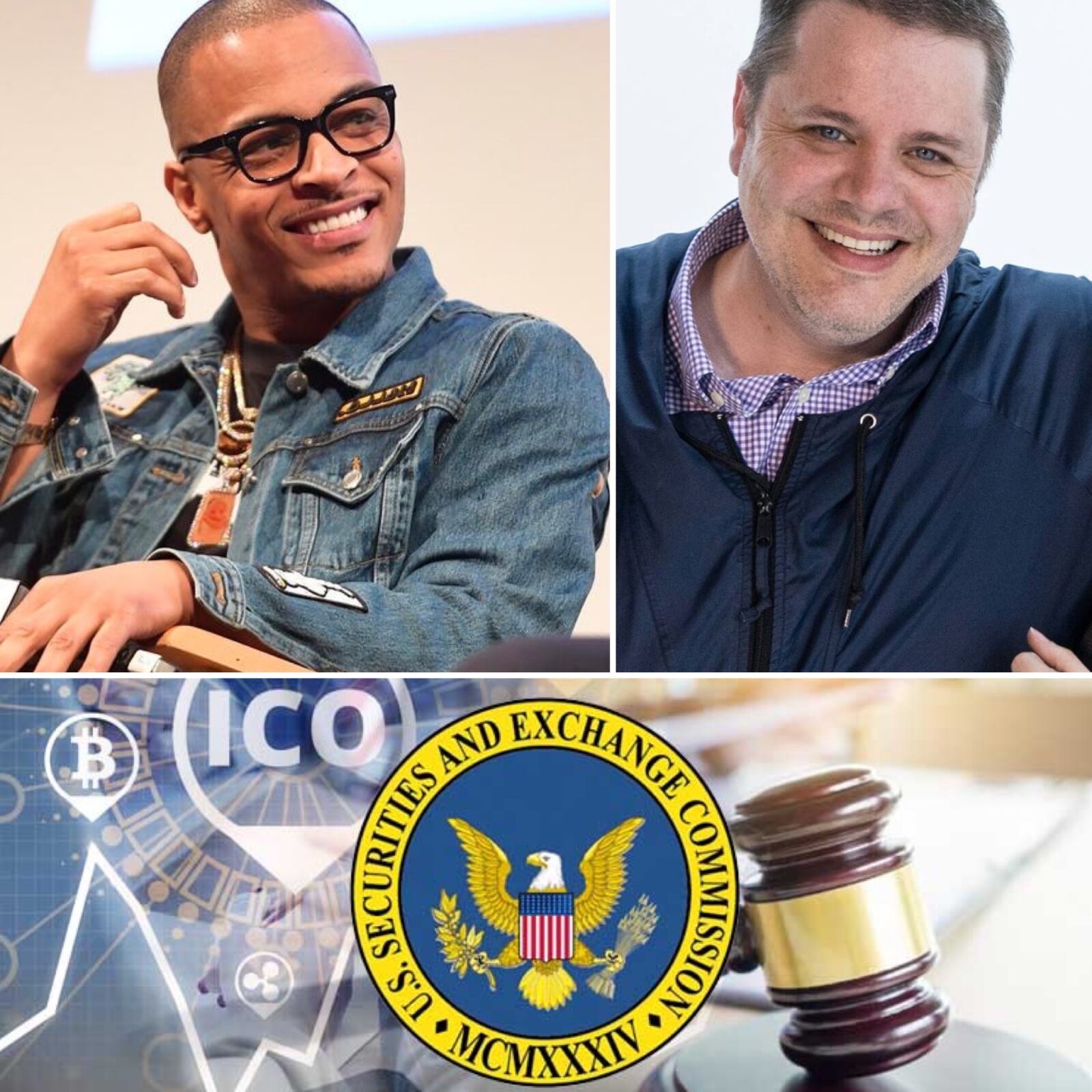 This past week the SEC and T.I. settled a civil suit that charged T.I. with promoting 2 unregistered and fraudulent initial coin offerings (ICOs). The agreement requires T.I. to pay a civil monetary penalty of $75,000 and to not participate in offerings or sales of digital-asset securities for at least 5 years. 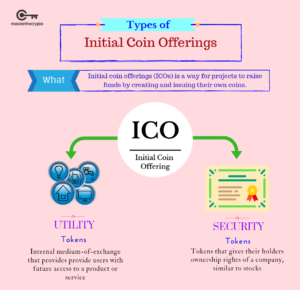 The civil suit involves 4 other Atlanta-based individuals, the main culprit being film producer Ryan Felton, who controlled the 2 companies (FLiK and CoinSpark) charged with conducting the ICOs. The SEC investigation revealed that T.I. offered and sold FLiK tokens on his social media accounts, falsely claimed to be the co-owner, encouraged his followers to invest and asked an unnamed actor/comedian to promote FLiK by vouching that the company was his “new venture.” 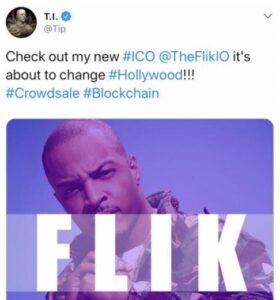 Allegedly, Felton acquired more than $3 million by promising investors (including T.I.) that funds would be used to build a digital streaming platform for FLiK and a digital-asset trading platform for CoinSpark. Instead, Felton used investor cash “…to buy a Ferrari, a million-dollar home, and other luxury items for himself,” according to the SEC complaint. 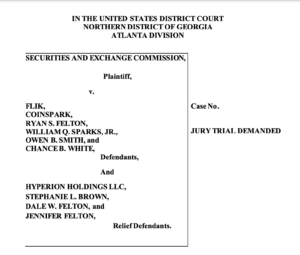 A statement released by T.I. on Monday indicates that his involvement was based on a false understanding that Felton was developing the FLiK platform to assist creators in promoting and distributing their music and video content. T.I.’s statement further expressed regret over his involvement in Felton’s projects.

According to Carolyn Welshhans (Associate Director in the Division of Enforcement), “…Felton victimized investors through material misrepresentations, misappropriation of their funds, and manipulative trading.” Specifically, the complaint charges Felton with violating registration, antifraud, and anti-manipulation provision of the federal securities laws.

Do you think that T.I. was as blind to the fraudulent activity as he claims?