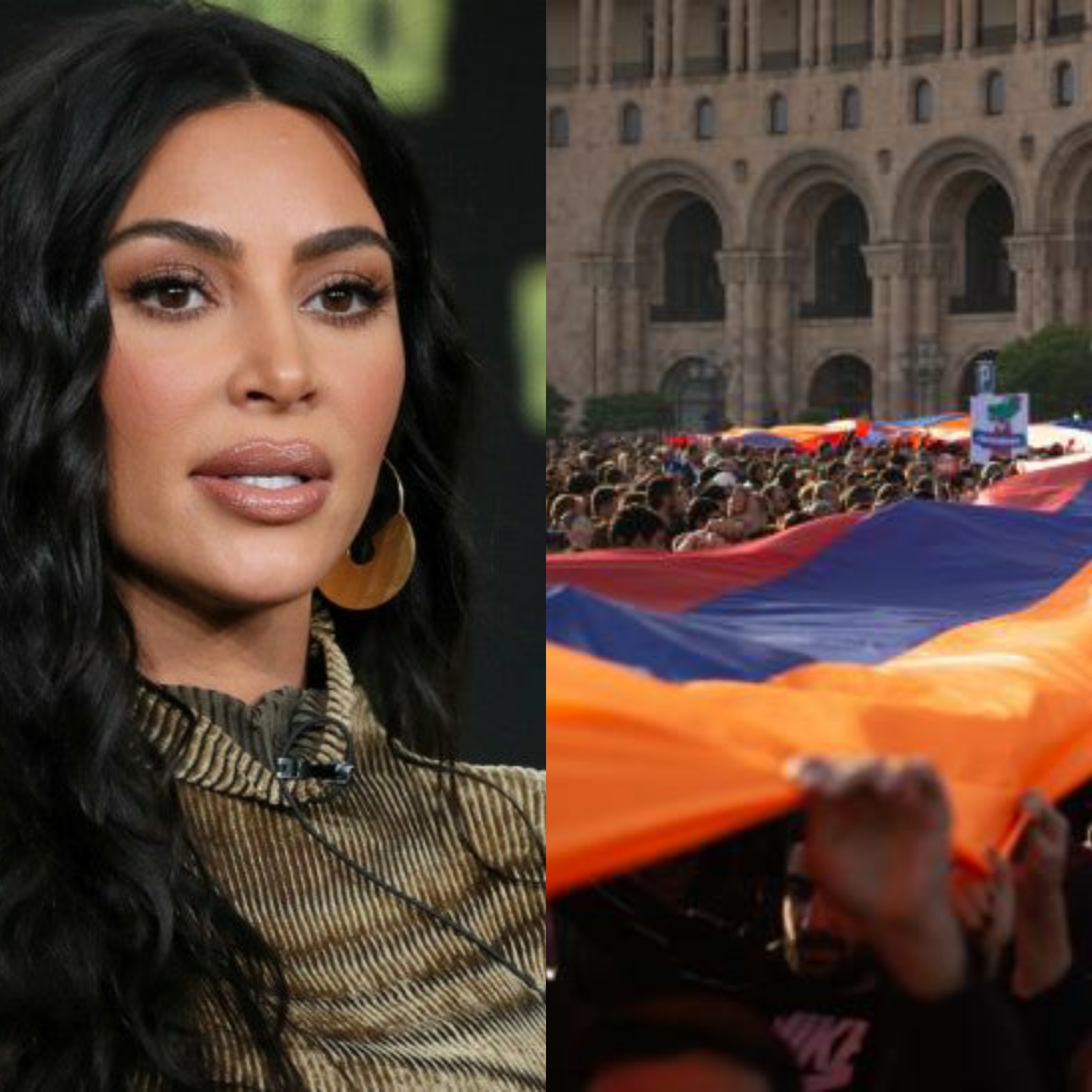 Many are rallying for peace and support to ceasefire between Armenia and Azerbaijan. Over the last few weeks there has been heavying fighting, marking the worst outbreak of hostilities in the separatist region in a quarter-century.Armenians in the United States are showing their support by protesting and asking the US government to step in.  In San Francisco, thousands of Armenians showed up on Saturday to protest across the Golden Gate Bridge.

According to FoxLA, with Russia’s mediation, Armenia and Azerbaijan agreed to a cease-fire in Nagorno-Karabakh (also known as Artsakh) that was supposed to start Saturday following the two weeks of heavy fighting on the border. 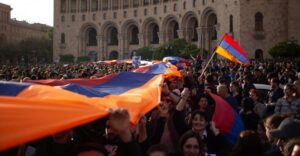 “The Armenian American community, which numbers about 1.5 million, has called for the president and Congress to condemn Azerbaijan for an outbreak of fighting last month in the contested territory of Nagorno-Karabakh that they view as part of their historic homeland.” So far, the US administration has been silent on the issue. Turkey has interfered in the matter and Armenians want Turkey to disengage.

Kim Kardashian ask people to help by raising awareness or donating what they can. Kim stated that people could bring awareness by posting on their social media or donating as little as $1. The cause is personal for Kim Kardashian as she is Armenian. Kim Kardashian wrote, “I’m honored to be part of today’s global effort to support the Armenia fund…I will be donating $1million to assist their efforts on the ground and invite you to join me.” Hopefully the fighting stops, so they can start to rebuild. 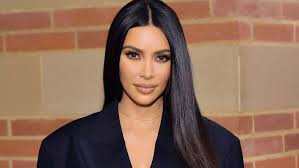 The donations and funds raised goes directly to people in need of food, shelter, and medical attention.

What are your thoughts? Do you think the US should step in?