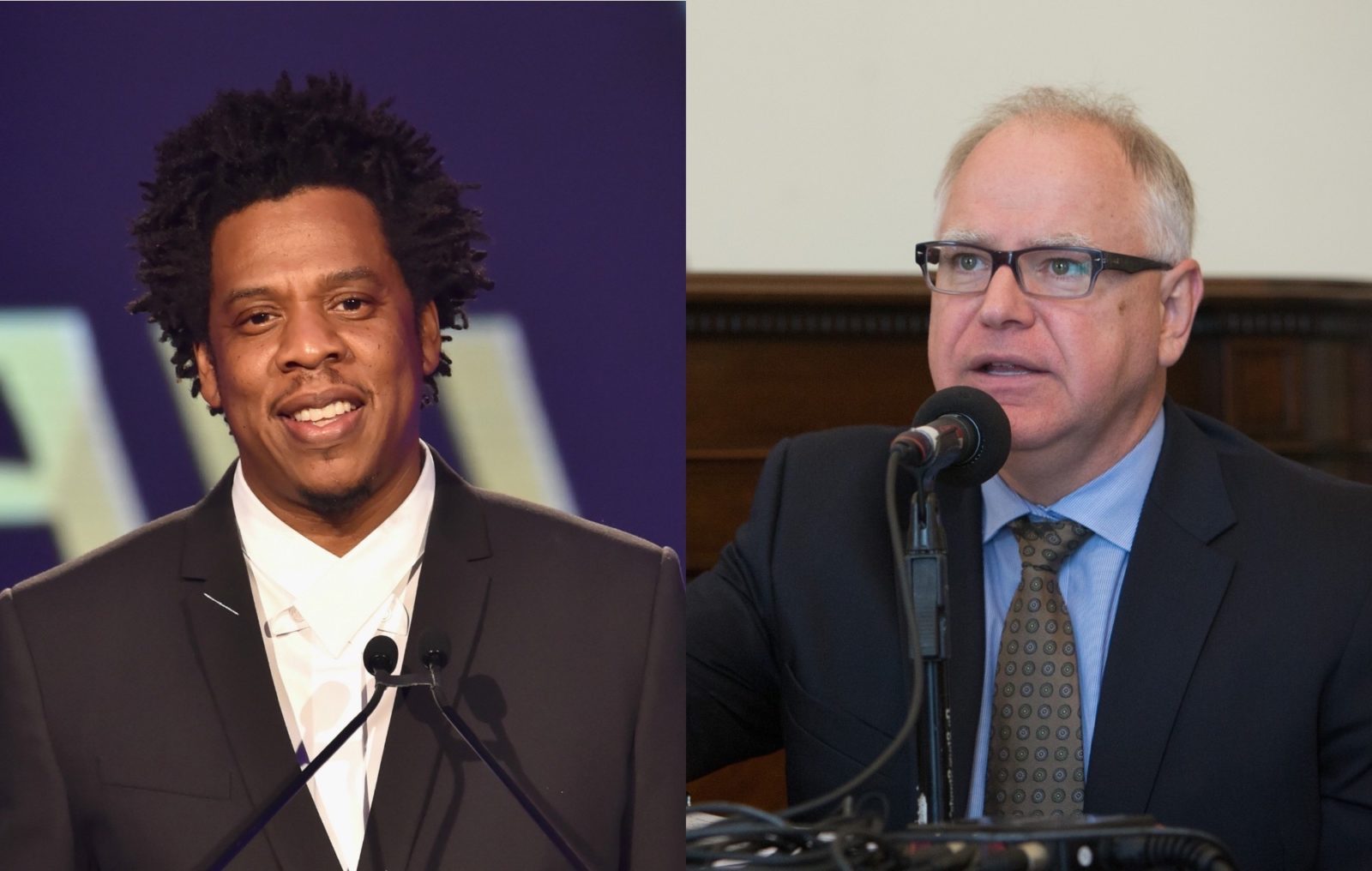 No Justice. No Peace.

Rapper and mogul, Jay-Z, has issued a statement regarding the death of George Floyd after Minnesota Governor Tim Walz revealed that the rapper called him to demand that all officers involved in his murder face justice. 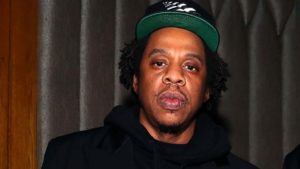 To give a bit of context, Jay-Z had a phone conversation with Governor Walz over the weekend, telling the leader that “justice needs to be served here.” Walz first shared the details of the call in an interview with WCCO on Sunday (May 31), revealing that Jay-Z reached out to him not as a celebrity, but as a father in pain. This is more of what Walz had to say about the phone call:

In the statement issued via his label Roc Nation’s official account, Jay-Z confirmed the details in an Instagram post on Sunday, with the caption, “#JusticeForGeorgeFloyd. Jay-Z thanked Walz for bringing Attorney General Keith Ellison in to take over the George Floyd case, and urged politicians to “do the right thing and prosecute all those responsible for the murder of George Floyd to the fullest extent of the law.”

Jay-Z has been outspoken about combatting racism throughout his career and founded the REFORM Alliance in 2019 to advocate for prison reform.