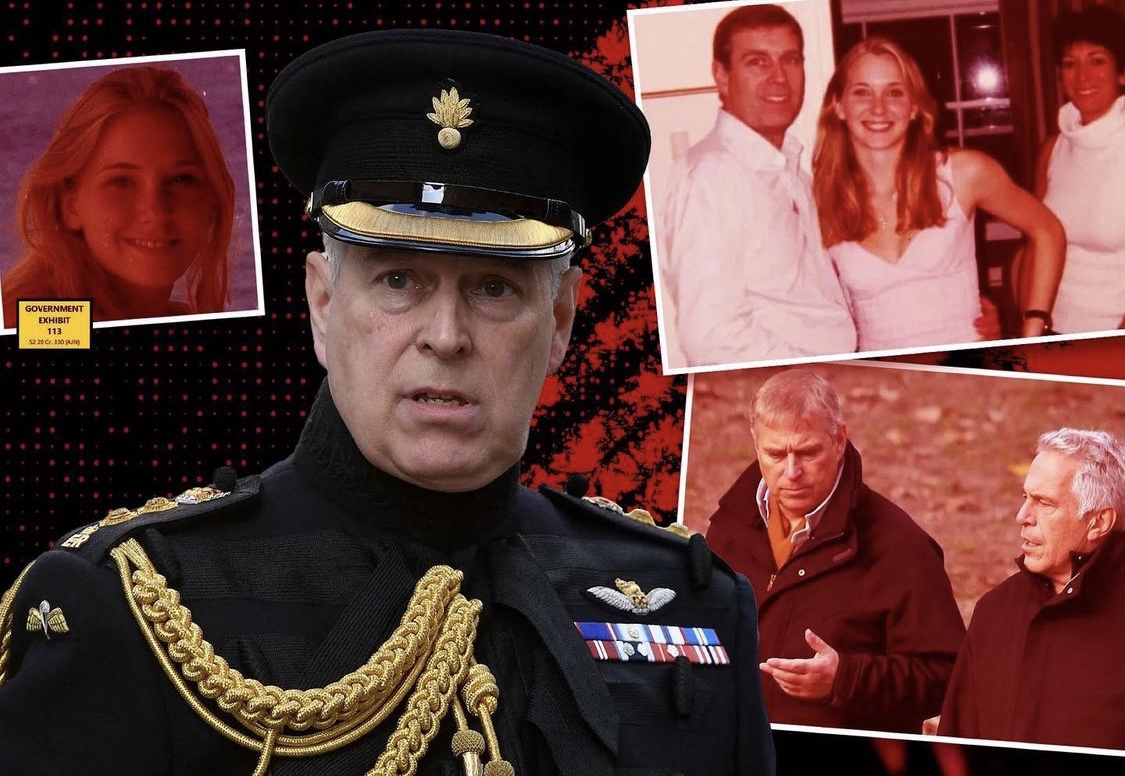 #PrinceAndrew ex-wife, Sarah Ferguson, as well as their daughters, #PrincessBeatrice and #PrincessEugenie, could be called for deposition in his sex-assault lawsuit.

Others from Buckingham Palace, potentially including other royals and staff members, could also be called for the civil suit, which will take place in New York City. He tried to get the case dismissed on technical grounds such as victim not being a full time resident of US, Statue of limitations for minors he alleges is unconstitutional and that she was of consenting age (17) when it allegedly happened so proving proof of force would be difficult.

The Duke of York is still reeling after being stripped of his military titles and His Royal Highness (HRH) title by his mother, #QueenElizabeth, on Thursday. 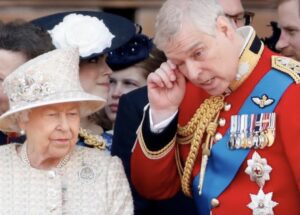 Yikes that had to hurt, quick fact the Queen has always admitted to family sounds that Andrew is her favorite child,

Thoughts on the latest?