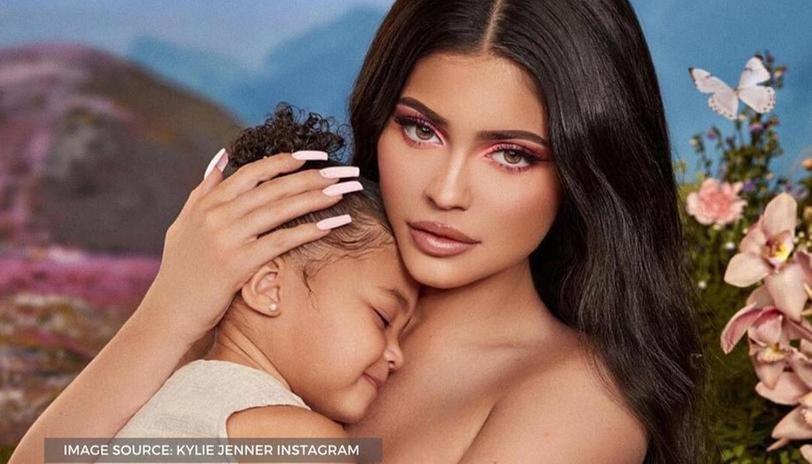 Kylie Jenner filed new legal docs, going after a company called Business Moves Consulting which filed to trademark “Stormi Couture” a month after Stormi Webster was born. Kylie herself is trying to trademark “Stormi World” and says the trademark office should reject this other business mark because they are capitalizing off her daughter. 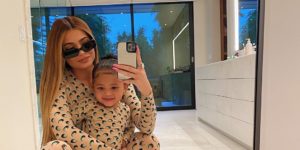 The obvious problem in all of this is other notable people are known for the name Stormi so claiming ownership over just this name would be really difficult.

Both sides will most likely argue that the mark “Stormi” when they use it in commerce has created a secondary meaning required of a descriptive marks where the source of mark is determined by an extensive use. Of course Kylie is claiming, Stormi bday parties featured in major press and her makeup line as apart of Kylie’s Cosmetics as evidence of superior use over the opposing business party’s use but not sure this will be quite enough.

Do you have a name, brand or logo that needs to be trademark? Let us help! Click here.