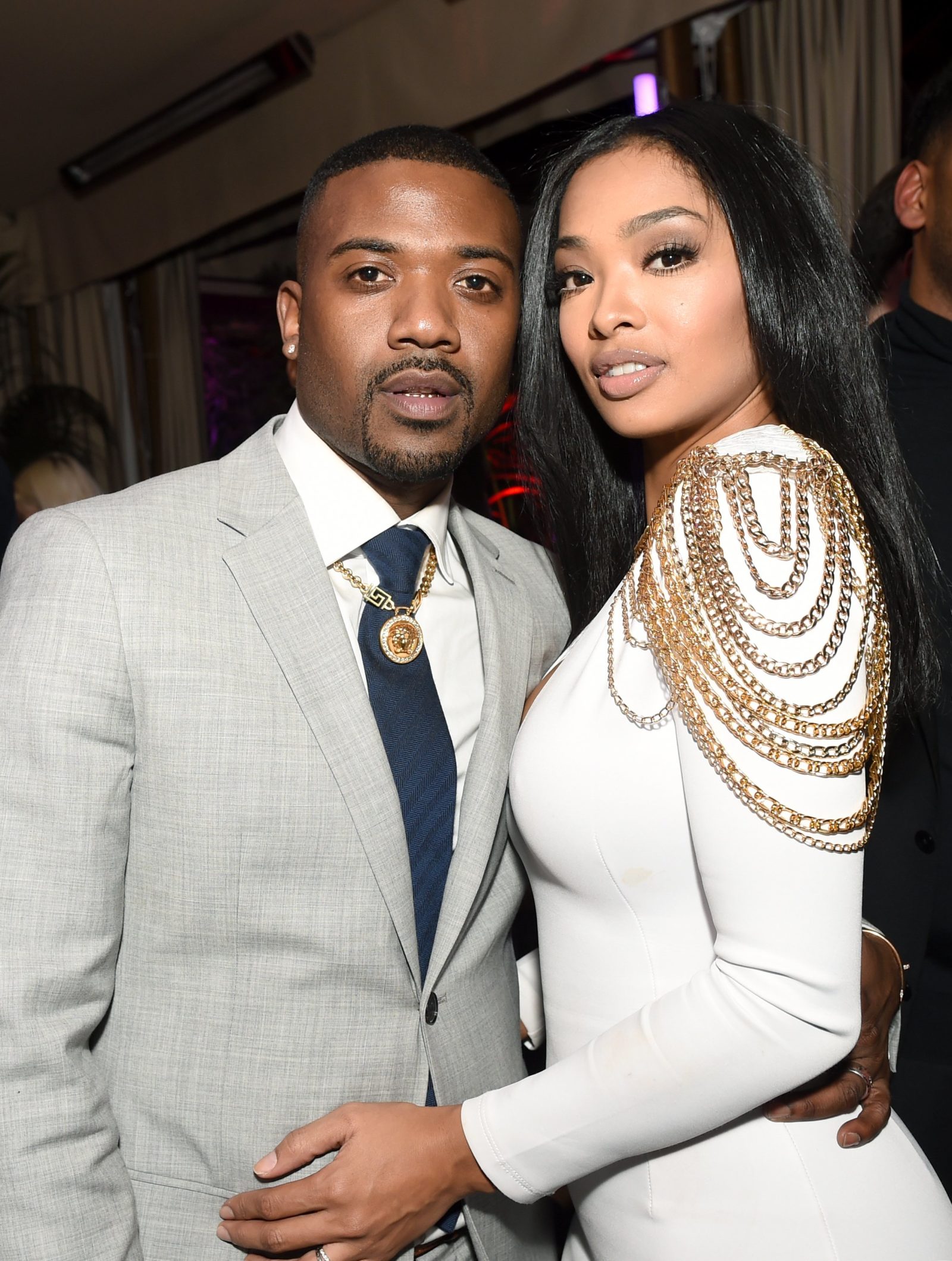 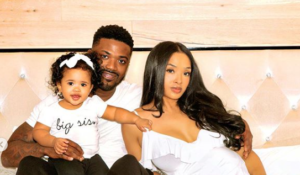 This isn’t a total surprise since the pair have been living apart for month since their epic November fight in Vegas where Princess claimed Ray J stranded her and her daughter. She later had their son Epik in January.

Although never officially confirmed by the couple, Princess was filmed with Ray J’s mom agreeing to a prenup to protect her brand in the event her and Ray J separated. At first she was insulted when Ray J asked for prenuptial however she realized she actually needed one for herself. She claimed that in past when couple got into disagreements he would buy the rights to her name and take back property he gave her. Princess currently uses her brand for her makeup and clothing ventures so the prenupt would protect her business in the event of a separation.

So we shall see how this prenuptial if it exists plays out in court. We wish them both well.

Stay up to date with latest on Askcarterlaw.com!