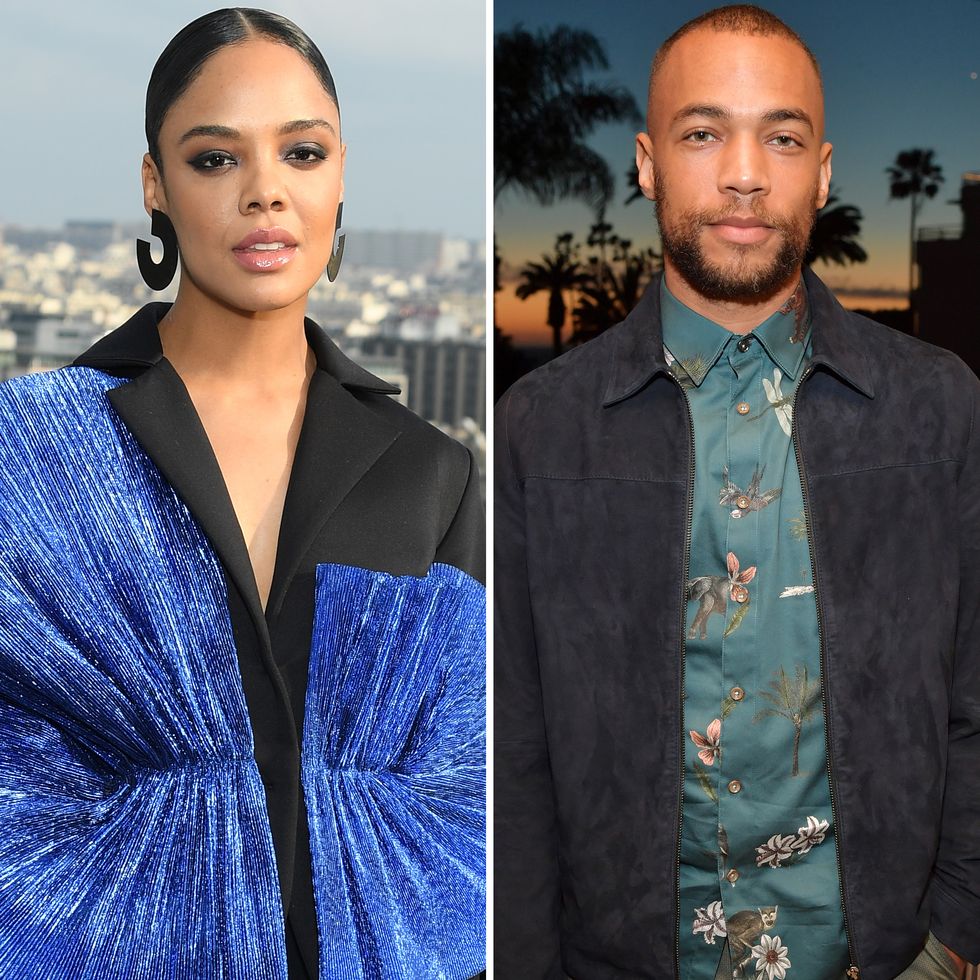 The letter was started by Kendrick Sampson and was developed by Tessa Thompson and Black Lives Matter co-founders, Patrisse Cullors and Melina Abdullah. Sampson’s letter follows him being shot by rubber bullets at a protest in Los Angeles a few weeks ago.

The letter calls out Hollywood for encouraging police violence and a culture of anti-Blackness. According to the letter, Hollywood has “contributed to the criminalization of Black people, the misrepresentation of the legal system, and the glorification of police corruption and violence,” resulting in “dire consequences on Black lives.” 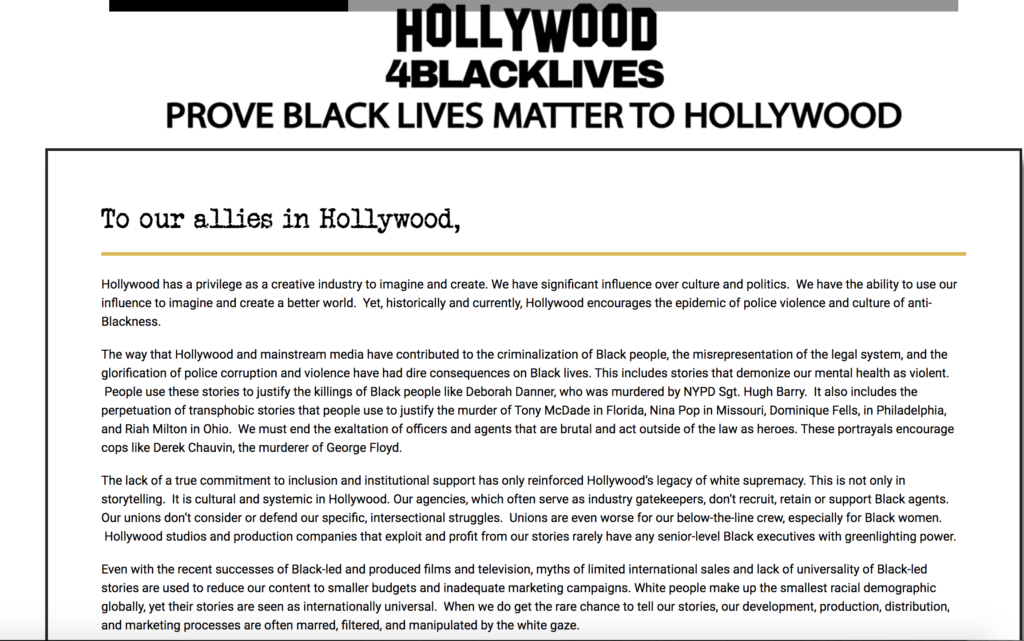 The letter goes on to hold Hollywood as a contributor to the deaths of many black men and women, including George Floyd.

The full list of demands can be found here: https://www.bldpwr.com/hollywood-4-black-lives/

What are your thoughts on this matter? How do you think Hollywood has contributed to a culture of anti-Blackness?