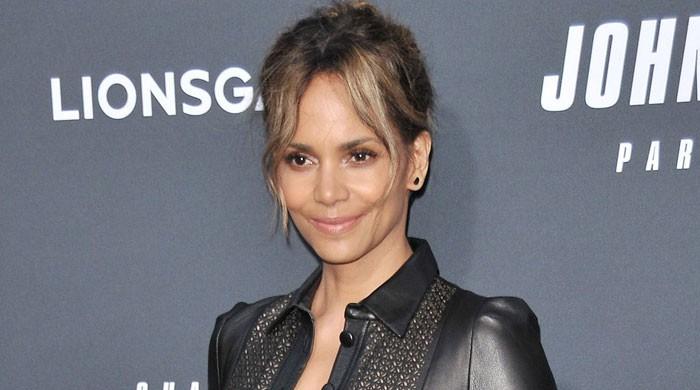 Halle Berry shares a daughter with her ex boyfriend Gabriel Aubry. The two were in a bitter legal battle in which the judge ruled Berry pay $16,000 per month in child support. She later requested the amount be reduced to $3,800. On a response to a post on her social media Berry stated child support payment laws are outdated, she claims we live in a time where paying child support more than reasonably necessary to support the child is wrong.

“The way many laws are set up, people are allowed to use children in order to be awarded money to live a lifestyle that not only did they not earn, but that is way above and beyond the child’s reasonable needs and that is “the wrong” and where I see the abuse.”

Under California and federal law child support depends primarily upon both parties’ income and the percentage of time the child lives with them, either parent might be asked to pay child support to the other. The custodial parent is usually the parent that receives child support.