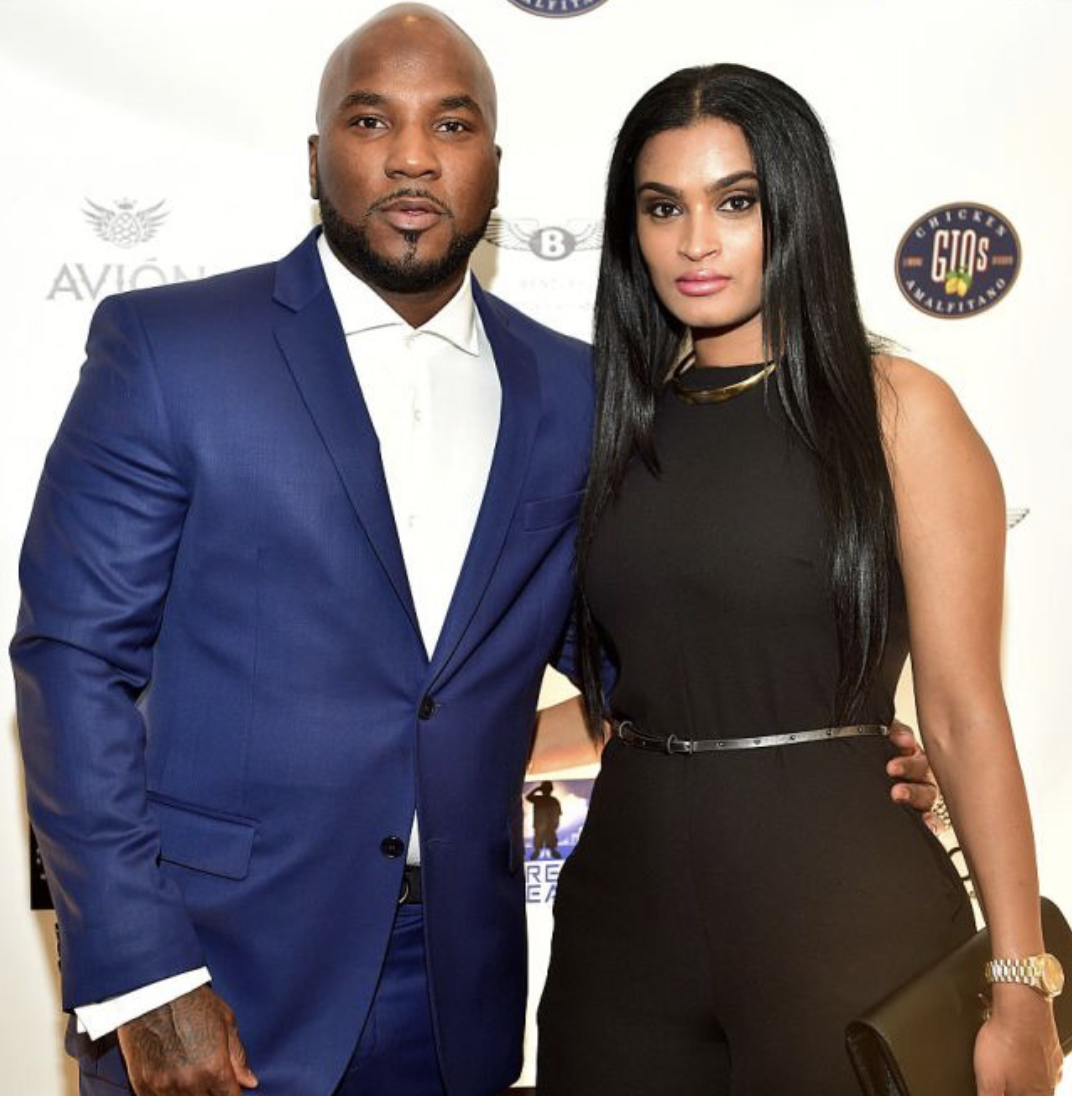 Rapper Jeezy, formally known as Young Jeezy, has been making headlines this year…but more for his personal relationships rather than for his music. Earlier this year, Jeezy made the news when he proposed to his fiancé, co-host of ‘The Real’, Jeannie Mai. 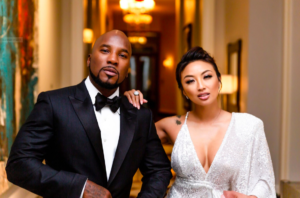 Now, the South Carolina native is back on the radar due to his legal proceedings with ex-fiancé and mother of his child, Mahlet “Mahi” Gebremedhin. The 2 originally reached a settlement agreement in April 2019 where Jeezy agreed to pay $7,500 monthly in child support as well as $30,000 in school tuition for their 6 year old daughter. Now, Gebremedhin filed a motion stating that Jeezy failed to honor the agreement by failing to make payment in April and apparently wants him thrown in jail. This is an extreme ask as a judge would most likely order wage garnishment, rather than incarceration first. Failure to pay child support is only a federal crime punishable up to two years in prison when it hasn’t been paid in two years or the amount owed reaches $10,000 or more.

Jeezy feels the motion was “a vindictive and malevolent response” to his engagement to Jeannie Mai. The rapper was engaged to Gebremedhin in 2016 for a short period of time. He claims that under the terms of their court order, he wasn’t obligated to pay child support for April of this year and asks the court to dismiss her motion. Additionally, he claims that he fears for the safety of his daughter due to his ex’s “manic fits”, where one time she allegedly threatened to kill him. These claims could alter their entire custody arrangement if the judges feels that Mahi isn’t fit for custody. The pair have a court appearance set for next month where hopefully they will reach a resolution.

Do you think they will reach a peaceful resolution?