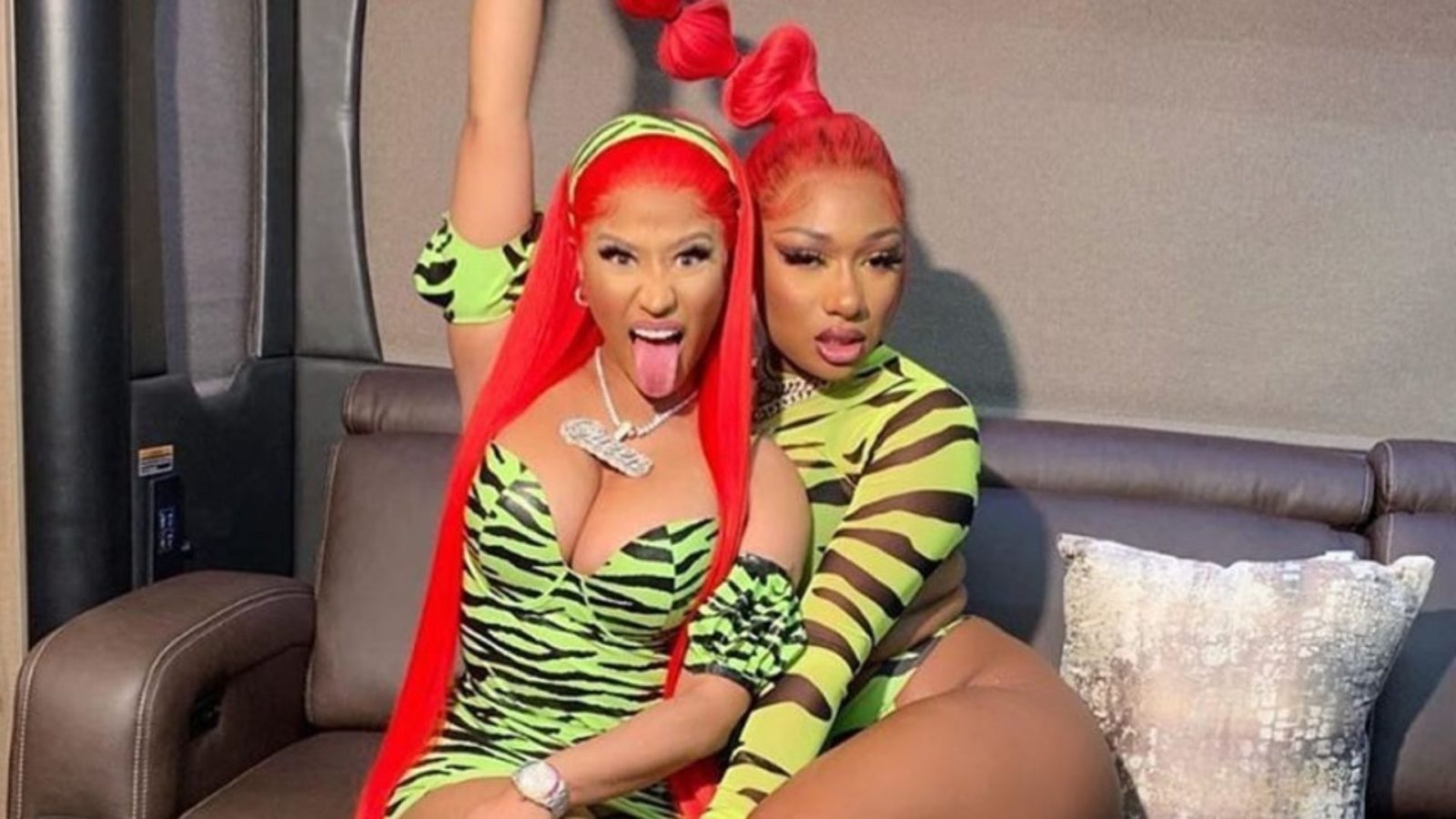 Lights, camera, pack up. Megan Thee Stallion, Nicki Minaj, and Ty Dolla $ign’s music video gets shut down by the LAPD as Megan allegedly did not have the proper permits required to film.

As reported by TMZ, and other news outlets, Megan was attempting to shoot her music video for “Hot Girl Summer”, in the Mount Olympus neighborhood of L.A when she was told to pack up. Cops were allegedly called to the scene, when officers arrived they found that the production didn’t have the necessary paperwork. Lucky for Megan she was able to secure a different location to shoot in Chino Hills. The music video is still set to release as planned!

To film in many places in LA, you need a filming permit. A film permit is required when the project has any commercial value. If the project is meant to be distributed and sold a permit is required. Without a permit, you run the risk of being shut down by the LAPD and/or you may be cited for a misdemeanor and subject to fines. Generally, an application must be filled for a permit and liability insurance for the shoot must be included in the application.