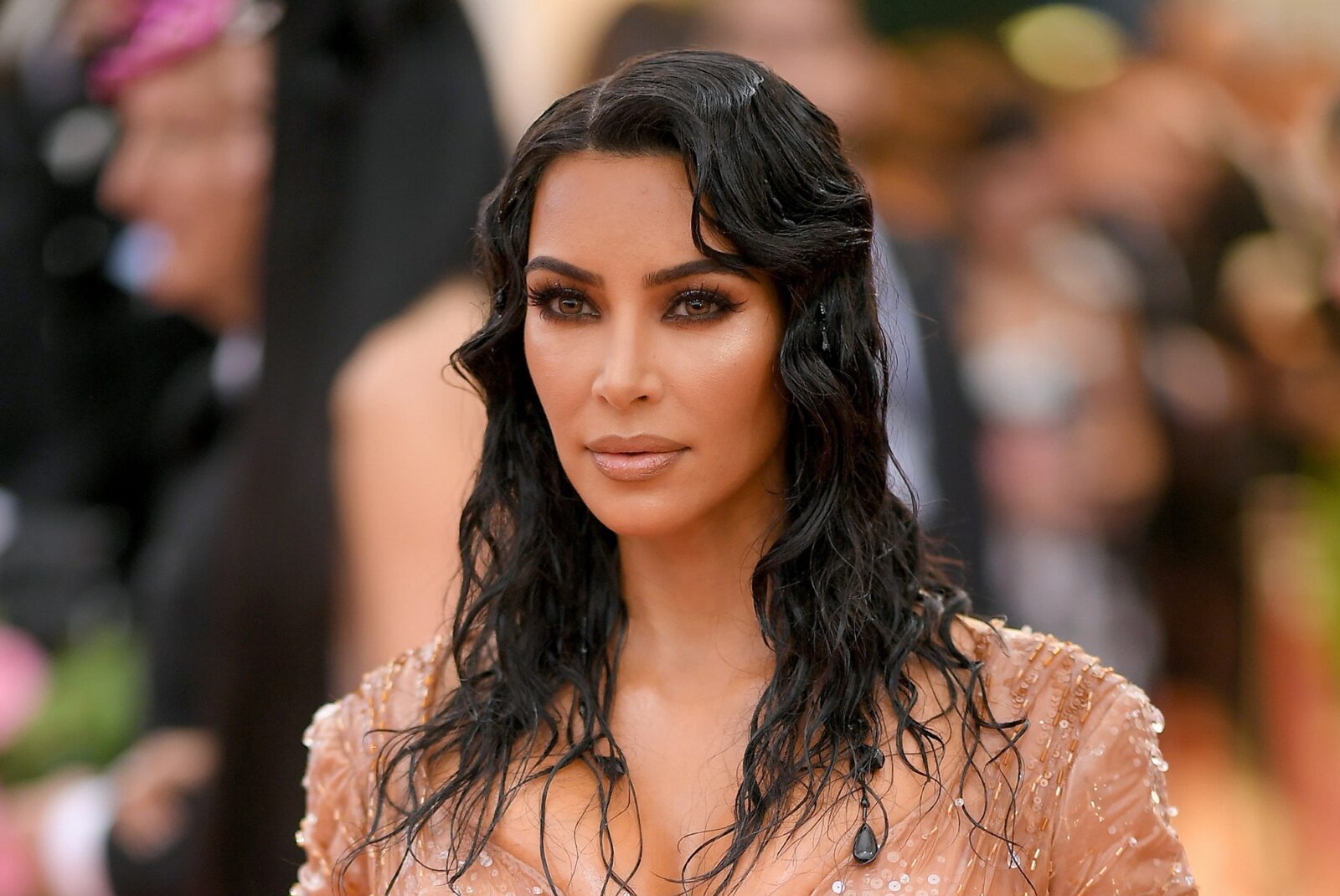 As many could likely remember, in October 2016, Kim was tied up and put in the bathtub of her hotel room by five armed robbers who posed as cops to gain entry.  They left with $10 million worth of jewelry, including a $5 million diamond ring from her husband, Kanye West.

Her bodyguard, Pascal Duvier had left her alone in the room while he escorted her sisters, Kourtney Kardashian and Kendall Jenner, to a nightclub. 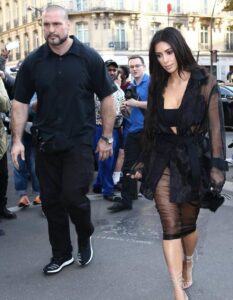 According to British paper, the Sun, Kim fired Duvier and then sued him and his company for negligence. She has now privately settled a $6.1 million lawsuit with the security company that “failed to protect” her during her devastating robbery in Paris.

What were your thoughts on the robbery? Would you have sued if you were Kim?