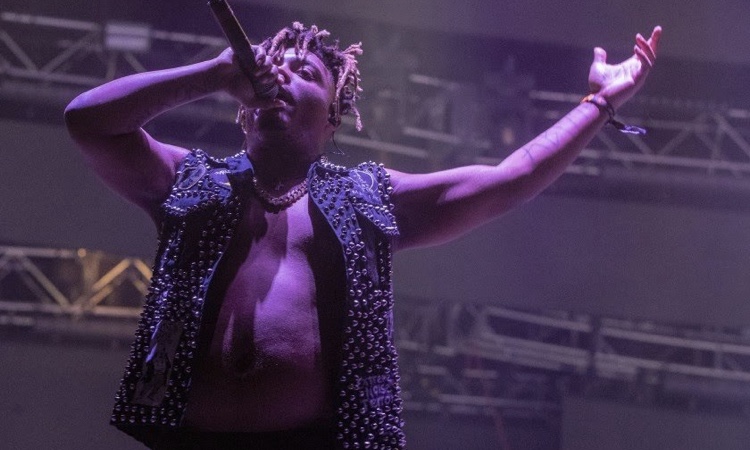 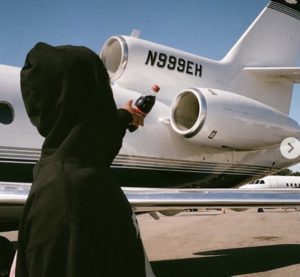 Rapper Jarad Higgins aka  #JuiceWrld reportedly died after suffering seizure convulsions and a heart attack while airport security was raiding his luggage for drugs and guns. The rapper just turned 21 years old. 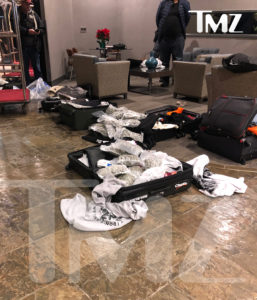 A pair of security guards travelling with Higgins in his roughly 12-person entourage were reportedly busted on gun charges. They also found 70 pounds of weed on the plane. The rapper died around 3 a.m. So far his autopsy is inconclusive although it is alleged that he did swallow Percocet pills right before plane was searched in order to hide them from authorities.

Juice Wrld is apart of growing number of rappers to die before the age of 27. Something the rapper spoke candidly about as almost a foreshadowing to his own death. His tragic death should be a lesson to us all to take care of ourselves better as drugs clearly played a roles in his untimely demise.