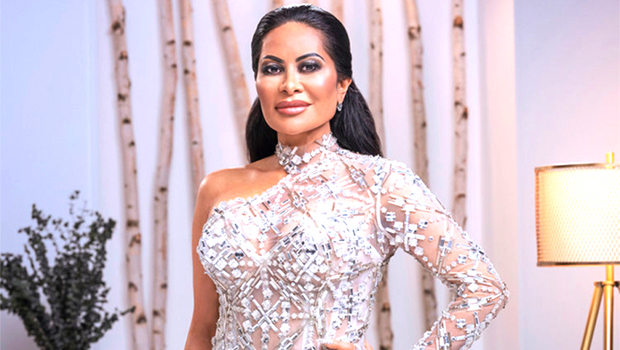 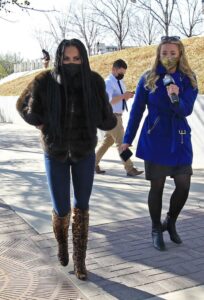 Jen Shah pleads not guilty to the charges of conspiracy to commit wire fraud and conspiracy to commit money laundering. Allegedly Shah ripped off hundreds of victims across the country many of whom were over 55 to invest in online projects and selling bogus business services from 2012 to as recently as this month. Shah was released with strict bond conditions after her arrest, the judge granted her a continued release on a $1 million personal recognizance bond. Shah could face up to 30 years in prison if found guilty.

Will Jen be found guilty?