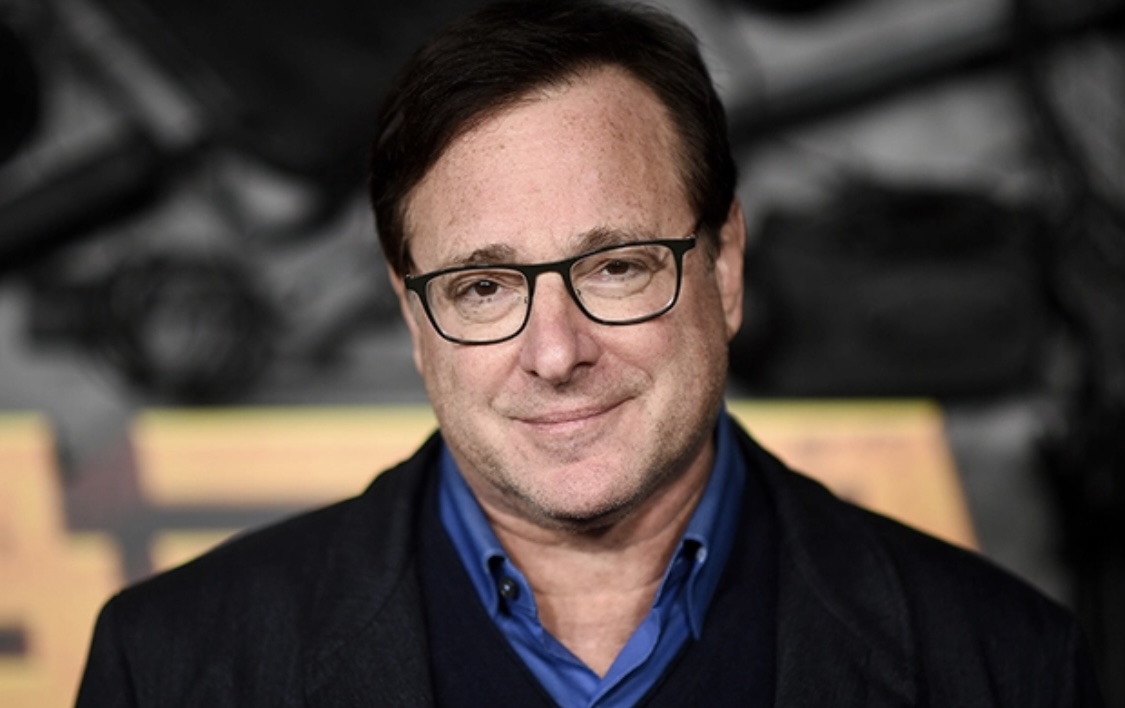 #BobSaget, the comedian and actor arguably known best by audiences as wholesome patriarch #DannyTanner on the sitcom “#FullHouse,” has died, his family confirmed in a statement to CNN. He was 65. 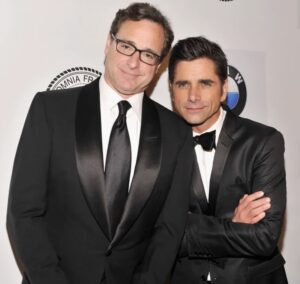 There is no evidence of drug use or foul play in his death, according to the medical examiner’s office. A cause of death has not yet been determined.

Saget was found dead in a hotel room on Sunday at the Ritz-Carlton Orlando, Grande Lakes, according to the sheriff’s Office.