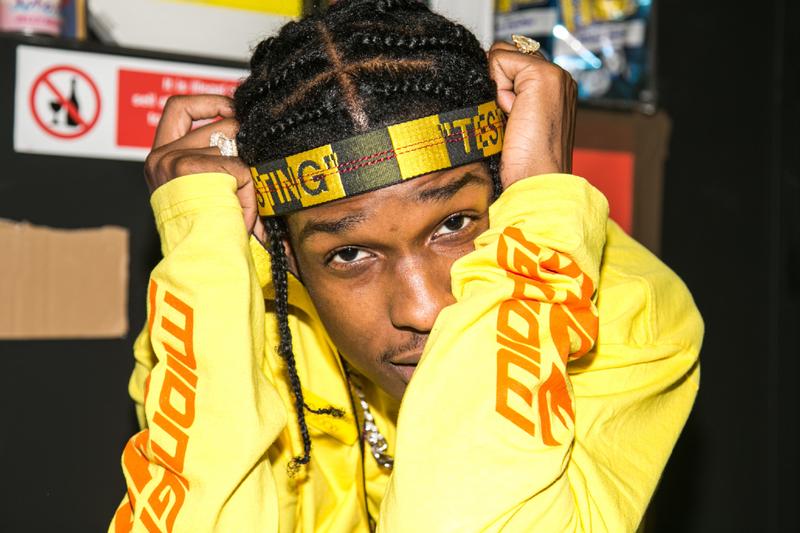 Returning Home: A$AP Rocky has finally made it back to America after being trapped in a Swedish jail. He has now performed his first live show in Anaheim, California, since returning home. If you are unaware of A$AP Rocky’s situation, he has been dealing with an ongoing assault charge, which led him to a Swedish jail cell. Swedish authorities have just now finally let him go.

There are both reasons for and reasons against A$AP’s potential assault conviction in Sweden. Rocky’s trial is now over and a verdict will be returned this coming Wednesday! From the footage I have seen, the evidence is against A$AP. There is clean and clear footage of him throwing a man to the ground as he, and two of his friends, continue to punch and kick the guy on the ground. However, Rocky claims this was all in self-defense. There are two more videos on the internet showing A$AP trying to defuse the situation. Regardless, A$AP was held in inhumane conditions—including twenty-three hours per day of solitary confinement. To me, I believe Rocky’s actions  meet the necessary elements of assault here in America; however, Swedish law may differ. From an international policy standpoint, I can see the Swedish authorities going easy on Rocky because of the controversy behind detaining Rocky. With that, stay tuned to find out what the verdict will be.

“Injustice anywhere is a threat to justice everywhere.