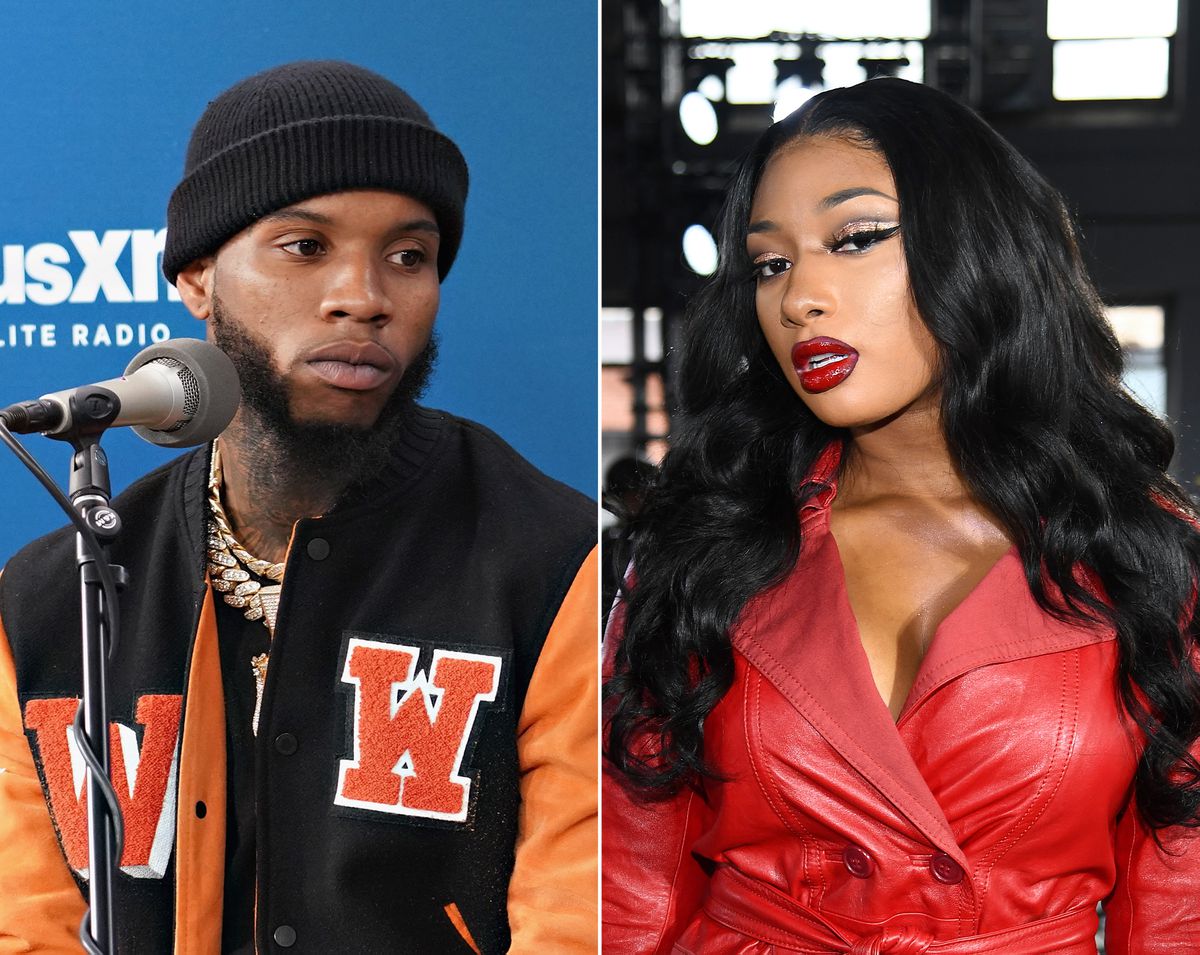 The issues continue between Tory Lanez and Megan Thee Stallion.

Megan Thee Stallion now claims that Tory Lanez begged her not to speak about him allegedly shooting her, and even offered her hush money.

Megan stated: “I’m thinking, I can’t believe you even think I want to take some money. Like, you just shot me.” 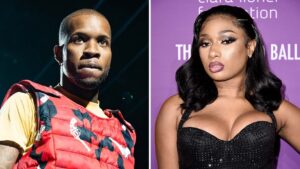 Lanez had allegedly shot at Megan while leaving a party in July, shooting at her feet and wounding her during an argument.  Lanez denies shooting her, but was charged in October with felony assault.

A lawyer for Lanez denied that Lanez tried to pay Megan off.  “Any reports to the contrary are false.”

Do you think Megan’s allegations are true? Have you been following this case?