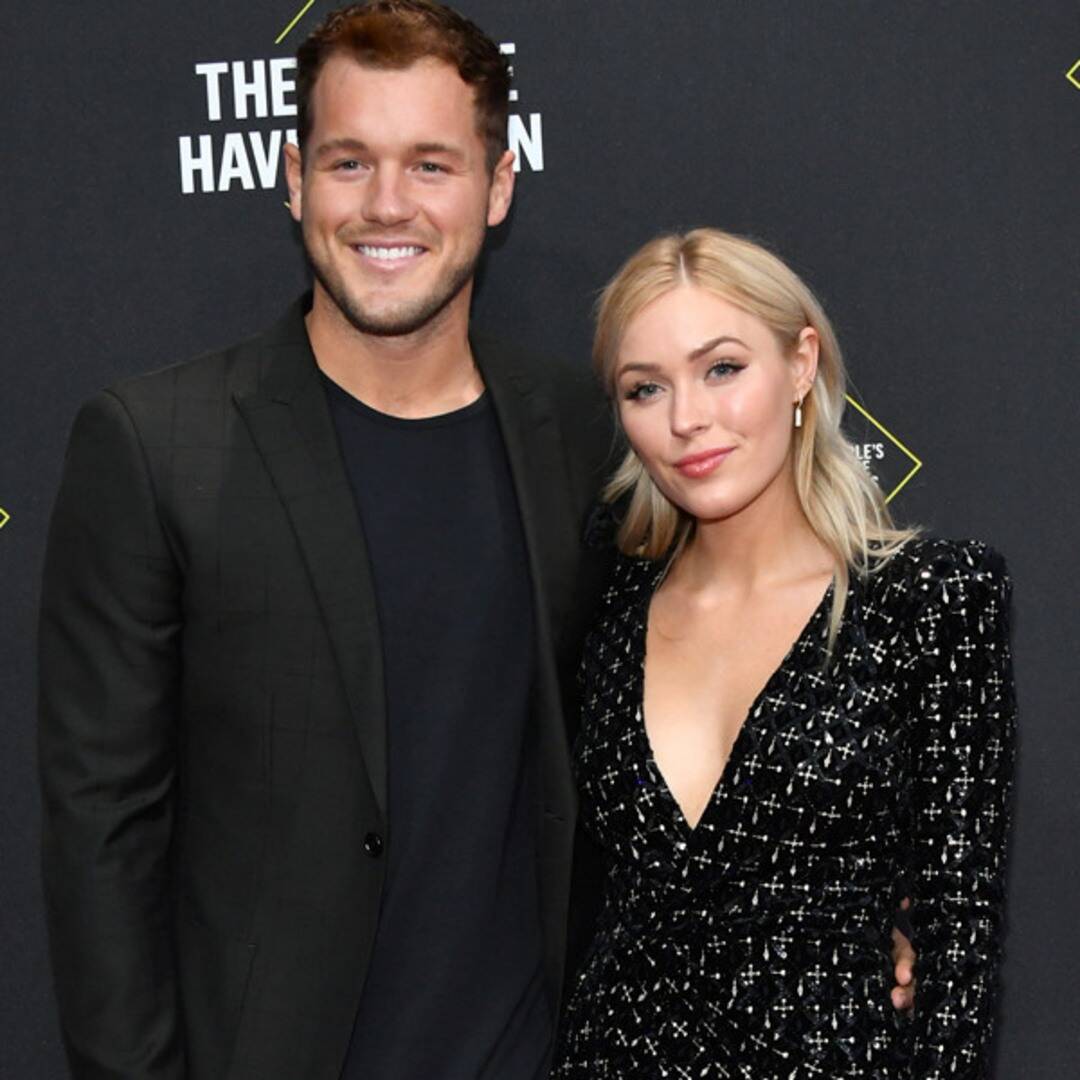 Cassie Randolph has been granted a temporary restraining order until October 6th against her ex, Colton Underwood.  She filed last Friday.

Randolph and Underwood originally met on the ABC reality series, “The Bachelor.” After about two years of dating, the two broke up in May. 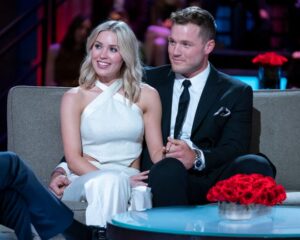 According to court documents, Randolph claims that Underwood was stalking and harassing via “unsettling text messages.”  She also claims that he placed a tracking device on her car.

What did you think of this couple? Are you surprised by this restraining order?