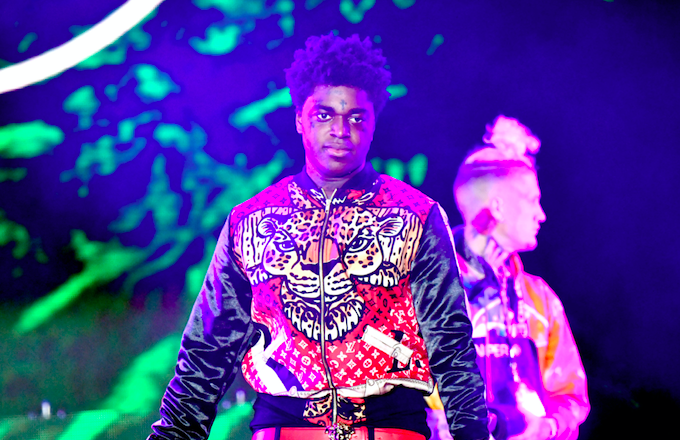 Racial bias.  Kodak Black’s legal team alleges he was arrested as a result of racial profiling. The police allegedly searched Kodak’s records without a search warrant prior to his arrest. 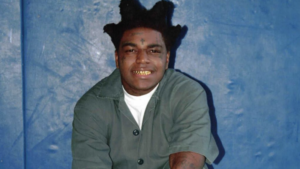 According to TMZ, and other news outlets, Kodak Black was arrested on a federal warrant for falsified gun applications on two different occasions to buy firearms in Miami. While Kodak still remains in jail, his attorney reviewed the warrant for his arrest, from which he alleges the police searched Kodak’s records without a search warrant prior to issuing the federal warrant. The warrant states an undercover detective was present in the store when Kodak was attempting to purchase the firearms. However, Kodak’s attorney claims the detective targeted the rapper because he is black and was wearing expensive clothing. He claims all these factors question how the police gained information about Kodak being in the firearm store. The case still remains under investigation.

Given that Kodak Black is facing federal charges the chances of the Miami police responding to the racial profiling accusation against its officers is slim to none. Furthermore, it does look like Kodak has been a target of racial profiling, investigating someone because of their appearance is exactly what has happened. The officers saw Kodak is black and purchasing a firearm, and then decided to search his records without a warrant.