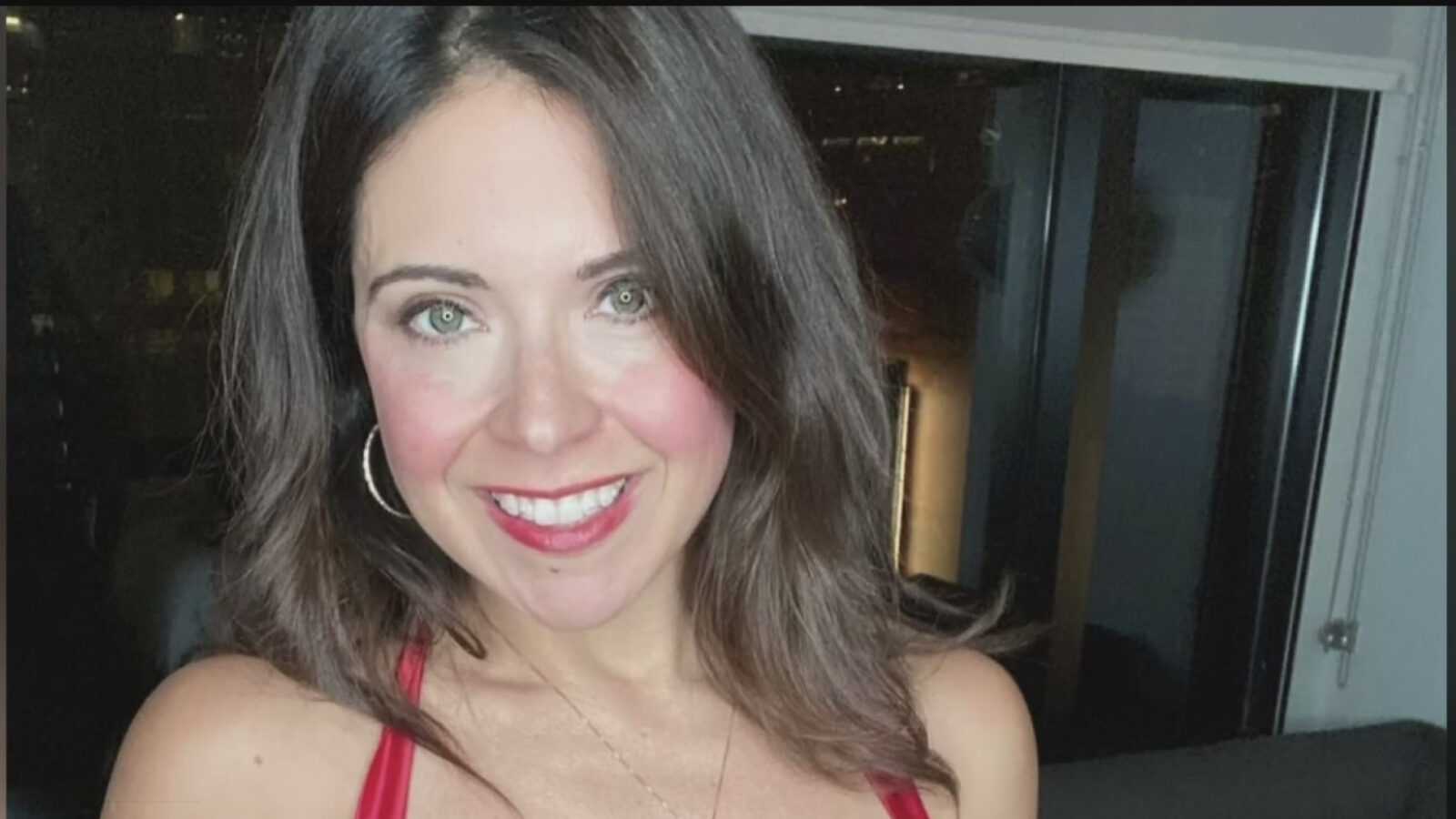 Peddling. Mom who posts sexy material on OnlyFans says her kids have been expelled from catholic school because of her posts. 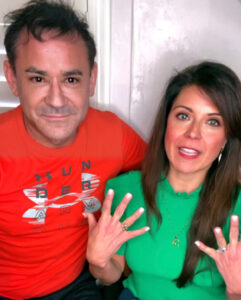 If a student is wrongfully expelled from school and they have gone through all administrative remedies, they may be able to sue the school. Private and public Catholic Schools have different power when it comes to expulsion. Private schools have much greater power to expel and the grounds for the expulsion are a matter of private contract. Crystal may not be able to sue the school for wrongful expulsion, it is a private school which generally requires the signing of a code of conduct upon enrollment. When the code of conduct is not complied with the school may have the power to expel.

Do you agree with the school’s decision to punish the kids for the mom’s behavior?