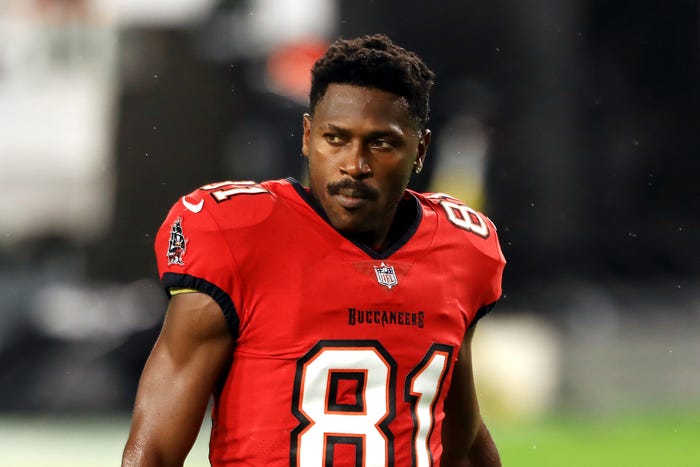 PAY UP. NFL player Antonio Brown is fighting an order to pay $100,000 for violating a confidentiality clause. Brown was sued last year by Brittney Taylor for sexual assault on multiple occasions, including a violent rape. 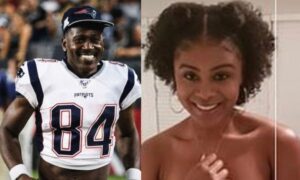 Taylor alleges Brown has violated a confidentiality clause which was put in place to help both sides during the settlement process. Taylor is asking an independent arbitrator to award her $100,000 for the breach. The arbitrator found Brown has breached the clause by posting screenshots of messages. Brown claims he should not have to pay and the order should be vacated as the arbitator allegedly ignored the law in issuing the award.