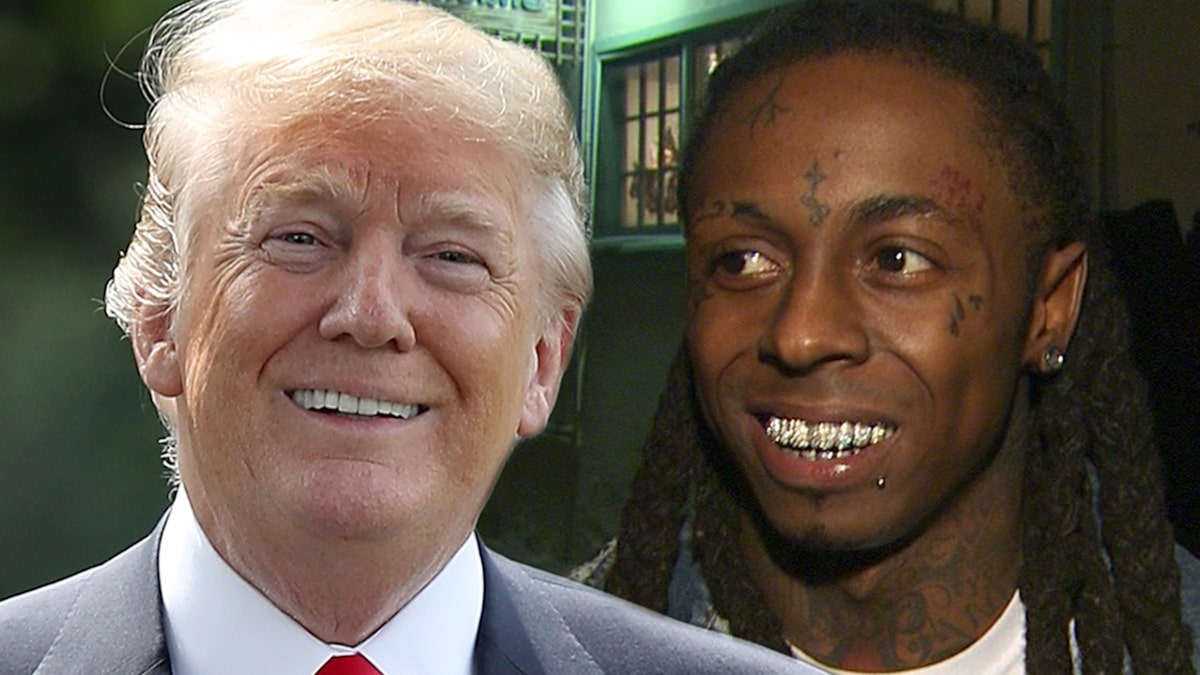 PARDON ME. As President Trump enters the final hours of his term before he is replaced by Joe Biden on Wednesday, he will be issuing pardons. He is expected to grant more than 100 pardons on Tuesday. 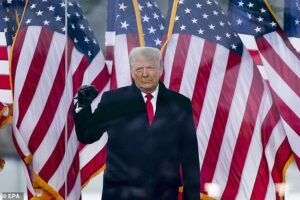 President Trump met with his advisors late last week to put together a list of people he will be pardoning. Rapper Lil Wayne is expected to be on the list. Lil Wayne was charged with illegal possession of weapons and faces up to 10 years in prison. Earlier this year Lil Wayne was photographed with President Trump endorsing his legal campaign. Coincidence?

The US Constitution allows a president to completely set aside a federal crime which is referred to as a  presidential pardon. A pardon can be allowed at any time, before or after, a person has been federally charged. A pardon gives an individual immunity from being prosecuted about a crime. It generally only applies to criminal offenses, it does not preclude civil actions.

Allegedly Joe Exotic has rented a limousine with confidence of receiving a pardon. Any chances President Trump will grant it to him? I think not.