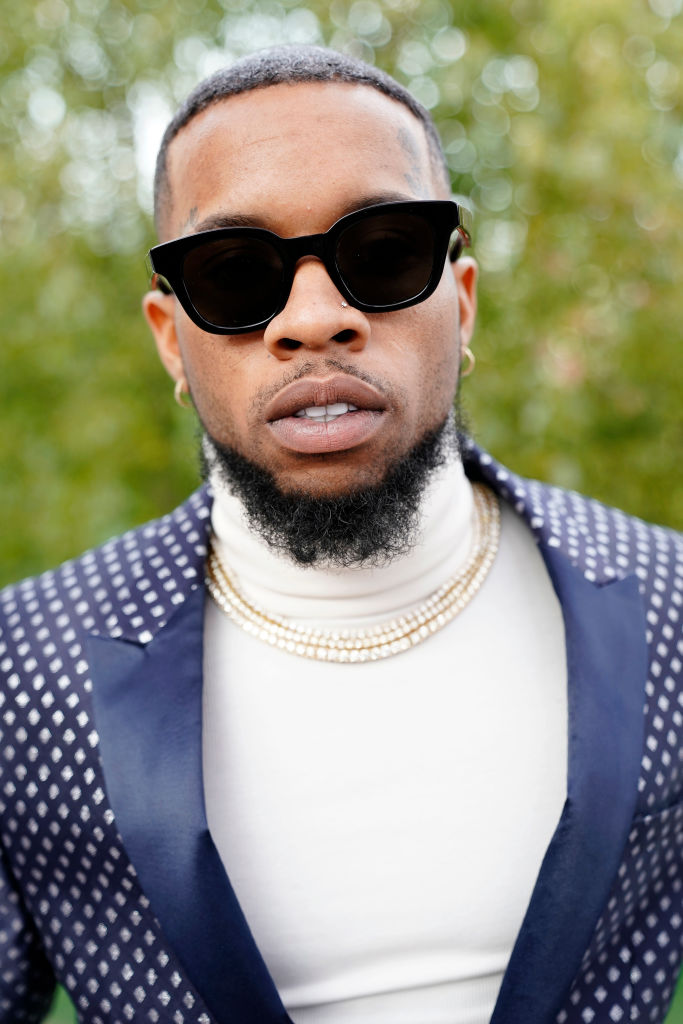 On Monday, Megan Thee Stallion took to Instagram Live for the first time to address the alleged shooting incident involving fellow rapper, Tory Lanez, and confirmed that she was shot in both feet and not just one. Luckily though, the bullets did not hit any bones but she still had to go through surgery. She credited her family members who passed away for looking over her. Megan emphasized that this situation is no laughing matter like social media has made it out to be and she didn’t deserve to get shot. 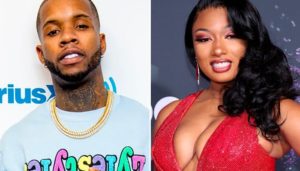 Lanez has arguably been the most hated rapper in the game since the incident. On July 27, his birthday, a petition was created on Change.org calling for signatures so he could get deported back to his home country of Canada. It has collected over 14,400 signatures so far. The petition is planning to be sent to the Department of Homeland Security and emphasizes how Lanez hasn’t contributed to the economy and is someone who is violent towards women.

The petition reads: “Deport Tory Lanez (Daystar Peterson) back to Canada and ban him from coming to America FOREVER. This little 5’3 man with a big ego has contributed nothing to the American Economy, and promotes violence and violence against women. Furthermore, he should be banned from the United States FOREVER for intentionally trying to harm Megan the Stallion. SEND HIM BACK TO CANADA ASAP!”

Fans are clearly fed up to the point where they want Lanez banned from America forever. This likely won’t happen “forever” but could definitely have Lanez facing jail time if convicted of his felony gun charge.

You can view the full petition here: https://www.change.org/p/department-of-homeland-security-deport-tory-lanez?recruiter=1135888513&utm_source=share_petition&utm_medium=twitter&utm_campaign=psf_combo_share_initial&recruited_by_id=c49af1e0-d03e-11ea-a043-752e1e04de95