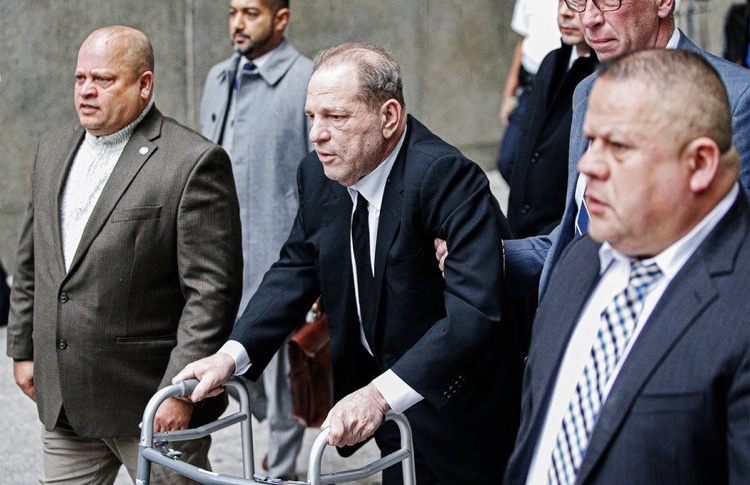 #HarveyWeinstein, whose fall from grace fueled the #MeToo movement, was charged with sex crimes in Los Angeles on Monday for two unnamed women. His bail was set for $5M and he isn’t expected to face charges in LA until his New York trial is over. If found guilty in his NYC trial he can face up to life in prison. For the LA case he can face up to 28 years.

His hearing this week was mostly jury selections is expected to last two weeks. Weinstein was reprimanded by NYC judge for texting in court which was a direct violation of the court’s order of this high profile case. In response, Weinstein lawyers have asked judge to recuse himself from the case claiming he is bias. The judge refuses to step down. As he should, it was in his authority to tell him not to use his cell during the court hearing. Whew chile can we say PRIVILEGE! This is that at its finest.

Stay tuned as we cover his NYC case and subsequent LA case.