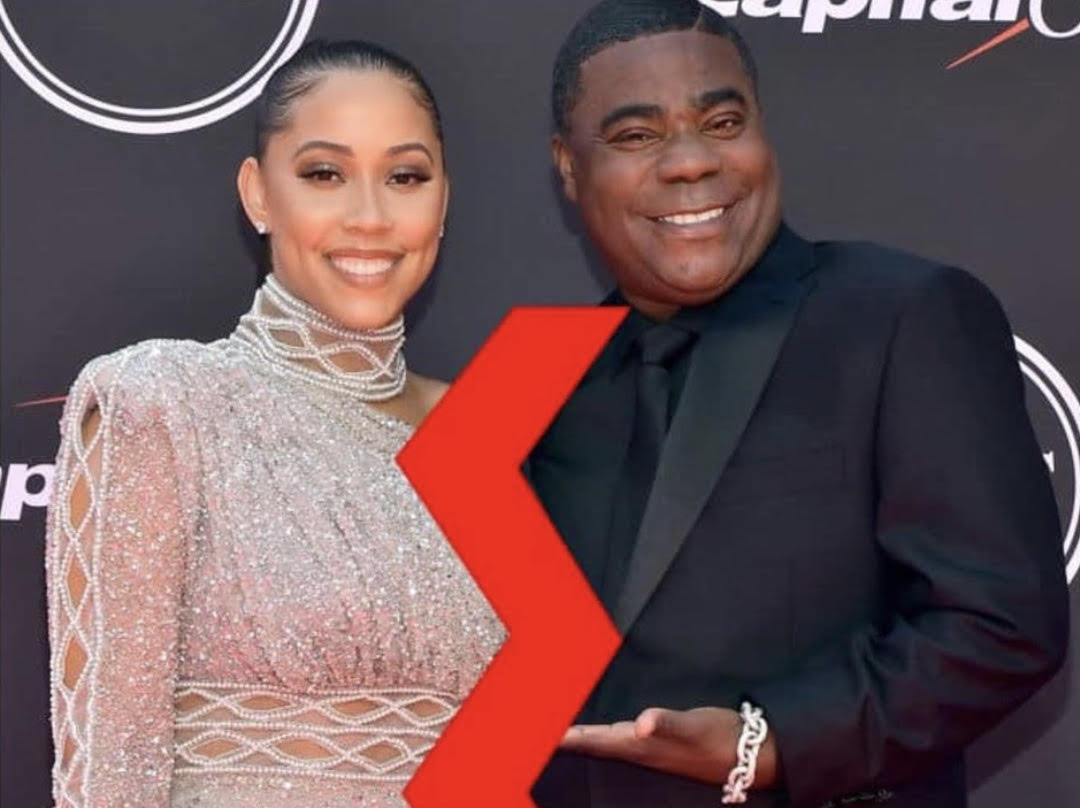 Imma Need That Back.

A couple of weeks ago, it was announced that Tracy Morgan and his wife Megan Wollover were divorcing after five years of marriage.

According to Bossip, Morgan was separated from his wife before the pandemic. Megan Wollover-Morgan filed for divorce last month citing “irreconcilable differences” and stated that there was no hope of them getting back together. Meanwhile, Morgan revealed that they were having relationship problems for over six months and these differences ultimately led to the breakdown of their marriage. 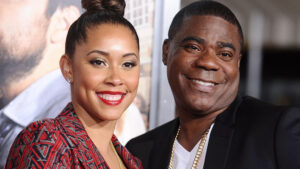 Morgan filed his answer to the petition requesting joint custody of their 7-year-old daughter Maven. He wants them each to pay child support and also requested for Megan to return to her maiden name and drop his last name permanently.

Megan stated that she and Morgan have a prenuptial agreement and that both sides have acquired property and other assets during their nearly five years of marriage and she wants them split up in accordance with the pre-nup. She also said she has “inadequate means of support” for herself and Maven and wants alimony, child support and primary custody of their daughter.

Morgan agreed that their property and assets be split according to the prenup and that the agreement should dictate alimony payments.

What do you think? Should an estranged wife be required to drop her ex-husband’s last name if he requests it? Let us know by commenting down below.