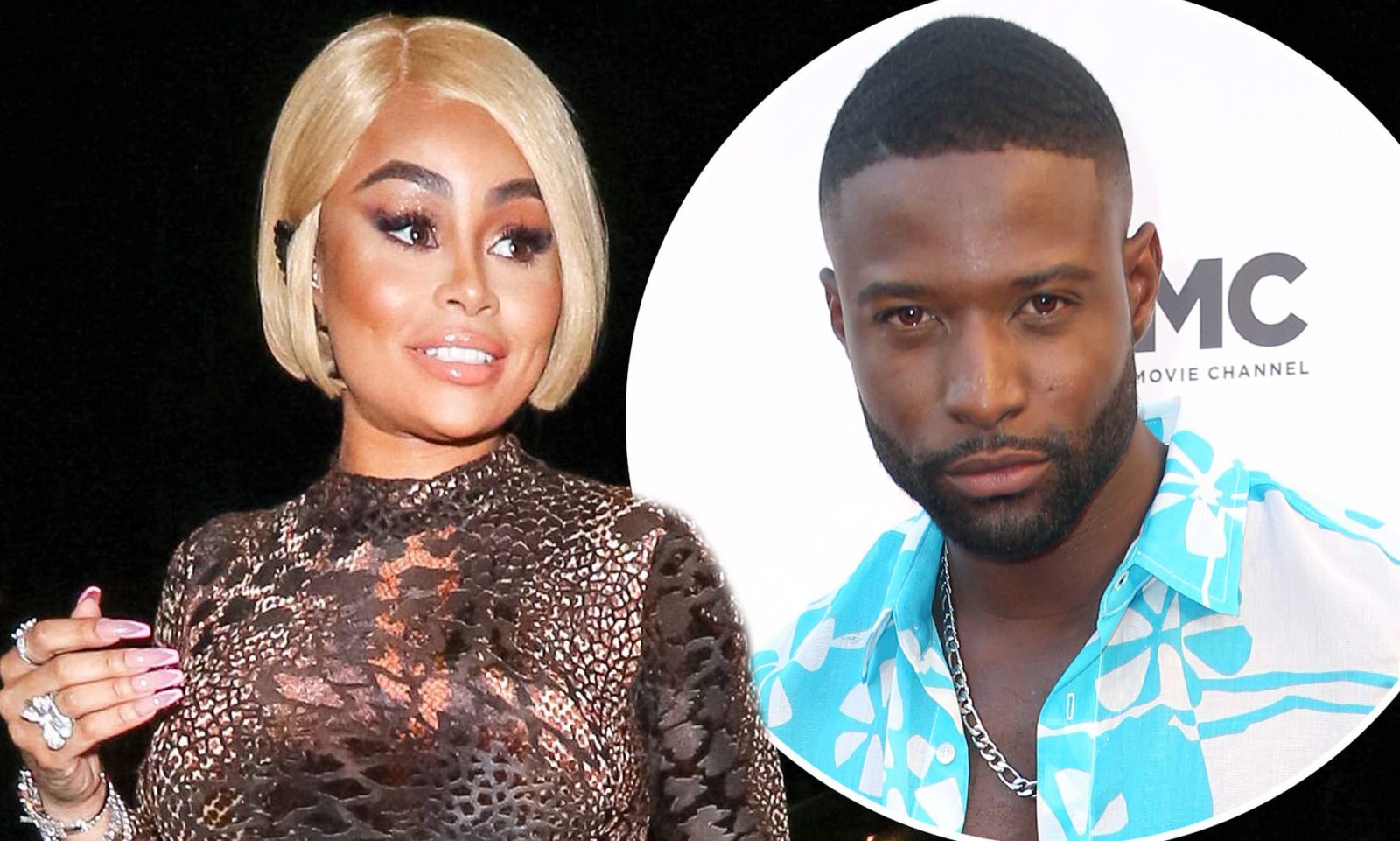 Chyna’s ex, Pilot Jones originally sued Chyna in 2017 for cyberbullying and defamation after she and Rob Kardashian allegedly outed him as bisexual on social media. The two had also accused Jones of selling photos of him making out with Chyna, insinuating he was the father of Dream Kardashian.  Earlier this year, Kardashian won $45,000 against Jones when a judge dismissed the majority of claims made against him and granted a motion for attorney’s fees. 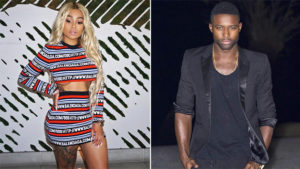 Jones formally requested to dismiss his lawsuit against Chyna on Thursday.  In Thursday’s decision, the judge ruled that it was Chyna’s First Amendment right to “dispute false media reports” that Jones was Dream’s father.

What is your opinion on this Blac Chyna matter?