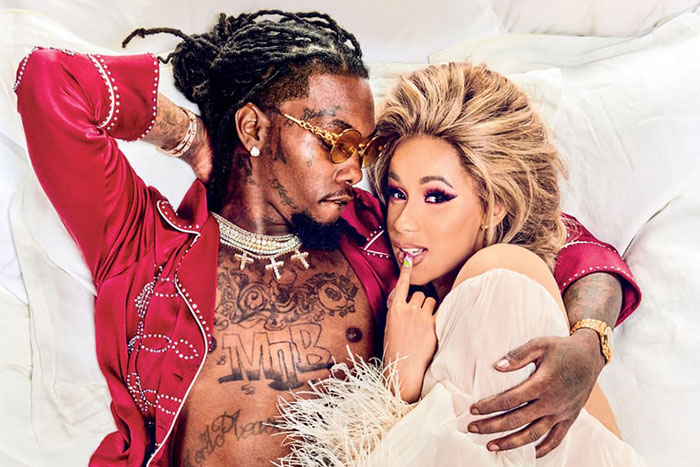 But are they back together? Reports are conflicting.

Cardi B and Offset seem to have mended things and are foregoing the pending divorce after being spotted at her birthday celebration in Las Vegas as well as in Atlanta engaging in intimate acts of PDA. 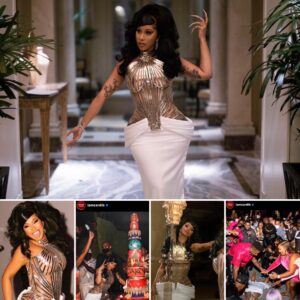 Cardi addressed speculation that she reconciled with Offset for materialistic reasons after he purchased a billboard and a $300,000 Roll-Royce SUV with an $8,000 car seat for their daughter Kulture as a gift for her birthday. On Instagram Live, she explained that even though she does like material things, it all came down to the fact that she just “really wanted some di** for [her] birthday.”

She went on to defend her indecisiveness, stating “Listen y’all, I’m just a crazy b**ch. You know I be arguing with y’all on social media? That’s exactly how we are, between me and my man. So when people be saying I be doing sh** for attention, with this and that, no, I’m just a crazy b**ch…[o]ne day I’m happy, the next day I wanna beat a n***a up…I just be starting to miss [him]…It’s hard not to talk to your best friend.” 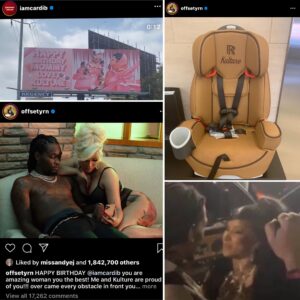 Although it seems like they may be giving their marriage another go, a source close to the couple told Us Weekly that “[a]s of now, Cardi is still going through with the divorce.” They “are still technically separated, but they still hook up occasionally and are trying to coparent as best as they can.” 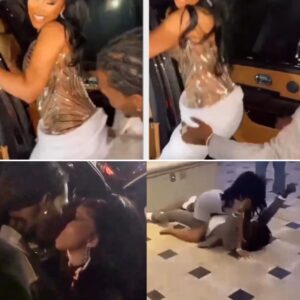 Cardi filed for divorce on September 15 in Atlanta, GA. In Georgia, parties must be in a “state of separation” in order for a divorce to be finalized. So even though sources claim that Cardi and Offset are separated, legally their occasional hookups may mean that they are not. For Georgia courts, “[m]arital separation means a suspension of marital relations between husband and wife… include[ing] the company, the cooperation, assistance and intimacy of the other spouse in every conjugal way.” (Blasingame v. Blasingame, 249 Ga. 791 (1982)). As any form of “make up relations” could compromise the divorce, it seems unlikely that any progress will be made in their divorce hearing scheduled for November 4.

Despite Cardi B’s need for Offset’s “di**,” do you think she will go through with the divorce?