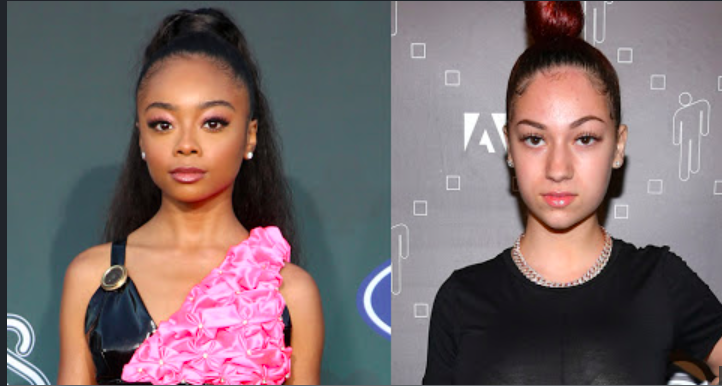 Skai Jackson, 18, is best known for her work as an adorable actress on Disney Channel shows such as ‘Jessie’ and ‘Bunk’d’. Recently the star has shown the world she is growing up and very outspoken via her Instagram account where she has clapped back at fans and other celebrities who have thought about crossing her. 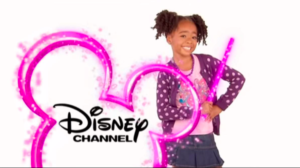 Earlier this year, Ms. Jackson filed a restraining order against one Danielle Peskowitz Bregoli, better known as rapper Bhad Bhabie. Bhabie, 17, shot to celebrity status after her appearance on the Dr. Phil show in 2016 where she coined the phrase “Catch Me Outside, How ‘Bout Dat”. In February of this year, the rapper took to Instagram to accuse Jackson of attempting to talk to her ex, rapper NBA Young Boy. Both girls’ mothers got involved and after Bhabie threatened Jackson, stating that she would kill her, Jackson filed a restraining order mandating that the rapper keep a distance of at least 100 feet away.

Skai seemingly has had a change of heart being that she has dropped the restraining order. Earlier this month it was reported Bregoli entered rehab to seek treatment for mental health and substance abuse. Skai cited this as a major part in her decision telling TMZ “Because [she] stopped threatening me after the Court ordered her to do so and now that she’s made the decision to work on herself through rehab and therapy, I’m pleased that I don’t need t extend my restraining order.” Though Jackson wishes Bregoli the best in regard to her recovery, she notes that she is able to reverse her decision again, as the dismissal was granted without prejudice.

How do you think their relationship will play out?