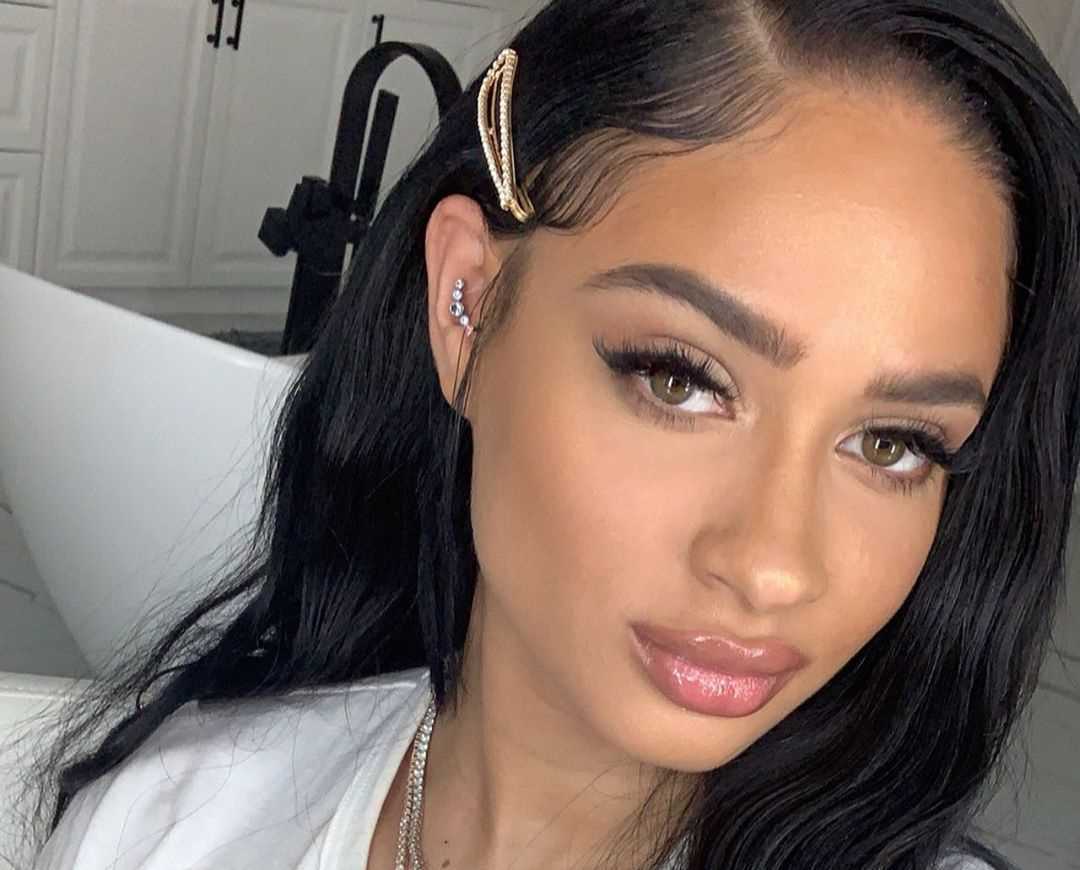 Tori Brixx was reportedly one of 15 to 20 partiers who were robbed at a rented home in Los Angeles earlier this week. The armed robbers took off with over $100k worth of property. Thankfully, no was one was injured in the incident. Brixx was at the party to celebrate her friend Darlene’s birthday. 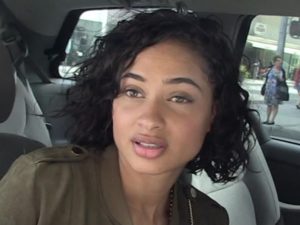 According to the police, six men wearing masks entered a back entrance and held up all party-goers. They took jewelry, phones, and five purses. There have been no arrests, but authorities are still investigating.

Nearly two years ago, Brixx was robbed with her fiancé Rich the Kid by three armed, masked men in her home. Brixx required hospital attention for the injuries sustained during the robbery, including a deep cut on her cheek and bruising around her eye. 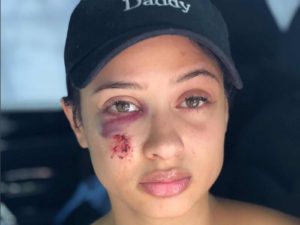 A year ago, Rich the Kid and his entourage were robbed at a California studio.

The timing and similarity of the robberies has some suspecting insurance fraud, which in California is a felony punishable by up to a five years in prison or a $50,000 fine.

What do you think, is Brixx experiencing extreme bad luck or is it too much of a coincidence?