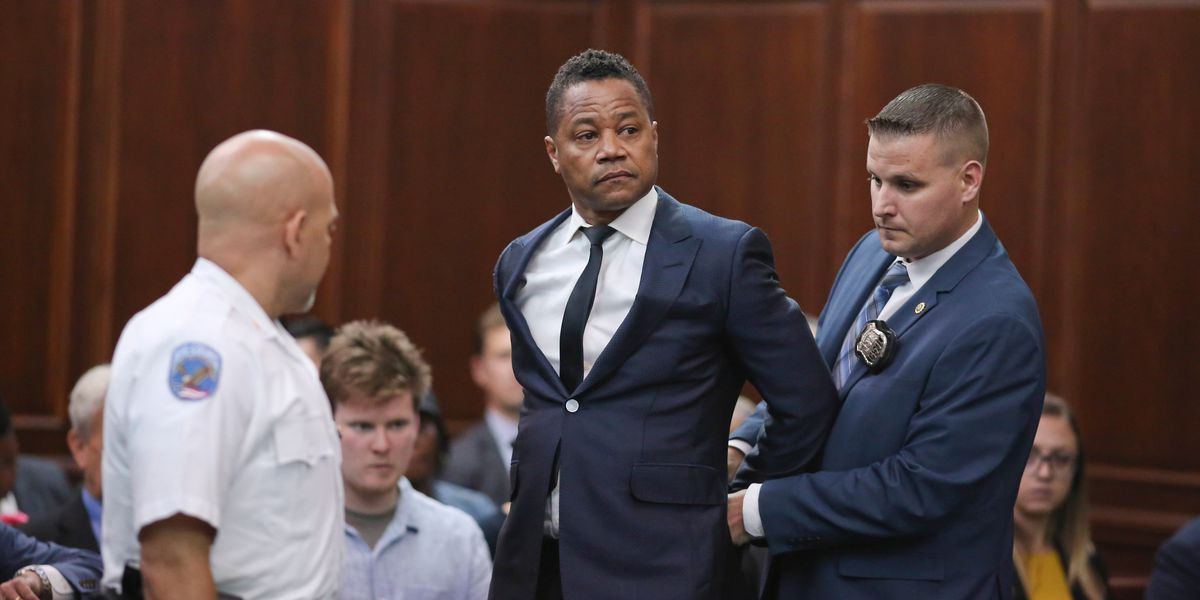 Not out of the woods yet! Cuba Gooding Jr. continues to face legal troubles. On Wednesday, a Manhattan judge denied Gooding Jr.’s request to dismiss his sexual abuse case.

Cuba Gooding Jr. has been accused of a misdemeanor forcible touching and sexual abuse. Judge Phyllis Chu denied the motion to drop the charges of Gooding Jr. allegedly squeezing a woman’s breasts at the Magic Hour Rooftop Bar. The court found that “the defendant has failed to meet his burden of setting forth compelling reasons to warrant dismissal.”  The defense relies on the alleged uncertain mental characteristic of the accuser. Gooding Jr. denies the allegations, and his lawyer has started a #NotMe movement.

Under New York law, a person is guilty of forcible touching when such person intentionally, and for no legitimate purpose forcibly touches the sexual or other intimate parts of another person for the purpose of degrading or abusing such person, or for the purpose of gratifying the actor’s sexual desire. I believe, if Gooding Jr. only kissed the above mentioned woman’s hand as he claims, he will not be accused. The grainy security camera footage makes it appear that he did not actually touch the woman’s breasts, but it is not a great angle to be definitive of what occurred. No one should ever file a frivolous claim; however, we will not know the outcome until after the trial. Stay tuned to find out the outcome of Gooding Jr.’s trial.