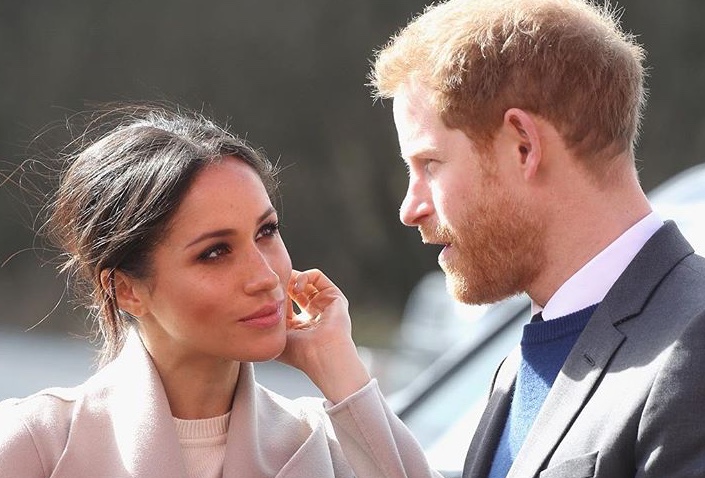 Prince Harry is following in his brothers footsteps. The 33 year old royal is refusing to sign a prenuptial agreement with soon to be wife American Actress Megan Markle. William also did not make Dutchess Kate sign one.

A close friend told The Daily Mail: “There was never any question in Harry’s mind that he would sign a pre-nup.

“He’s determined that his marriage will be a lasting one, so there’s no need for him to sign anything.”

So what does this decision mean?

Well for starters similar to American Civil law, under English law Meghan would be entitled to Harry’s assets financially and otherwise that were acquired before their marriage. To date Harry is with $54 M ($18 M he inherited from Princess Diana) and Meghan is only worth $7 M. So Meghan obviously stands to gain a lot of they were to able divorce (which would most likely never happen. Who would ever give up being a princess?!)

The pair are in the middle of planning their May wedding at St George’s Chapel at Windsor Castle.

Little detail is known about the big day, but rumours say that the Spice Girls and the Foo Fighters could be performing and President Obama and Elton John could be attending.

The Queen also this week officially signed off on Harry’s wedding to Meghan, giving her formal consent for her “beloved grandson” to tie the knot.