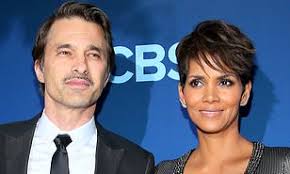 Actress, Halle Berry is a very talented individual. Berry plans to show her skills and talents in the court room next. Halle Berry has filed to represent herself in divorce case against her ex-husband, Olivier Martinez. Although the divorce was finalized at the end of 2016, there are still some things that need to be sorted out, such as child custody. Berry and Martinez agreed to share physical and legal custody of their child. However, there was no formal filing with the court. 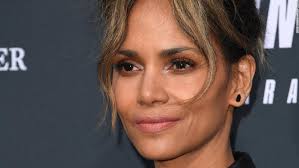 In 2018, Berry received notice to appear in court for a formal child custody agreement. Berry may have signed off on her attorney, but her ex-husband still has representation. The judge usually approves the arrangement the parents agreed on unless there is some type of child safety issue with the arrangement. The judge would likely make a decision that is in the best interest of the child. In California, either parent can have custody of the children, or the parents can share custody. The judge makes the final decision about custody and visitation, but usually will approve the arrangement that both parents agree on.

Berry and Martinez more than likely do not have any disputes or problems with their arrangement which is probably why Halle Berry thought she no longer needed her attorney. Berry and Martinez probably completed a parenting plan, also known as a custody and visitation agreement. This plan is the parent’s agreement in writing in which they will present to the court as long as things have not changed. Hopefully the plan of shared custody has worked for them and continue to work so they can get an official court order without any issues.

The worse that can happen is Martinez changes his mind and wants sole custody. If that was the case he would definitely have to submit evidence to show why that’s the best decision. I think most judges want to see the child with both parents if possible. For Halle Berry I hope their agreement plays out in court in their favor. Sometimes parties without representation are blindsided by the opposing party. Halle Berry is very private with her personal life, no one would know if there was child custody issues between her and her Martinez. It never hurts to have representation just incase. As the saying goes “Better safe than sorry”.

What are your thoughts? Do you think it’s a good idea for Halle to represent herself?