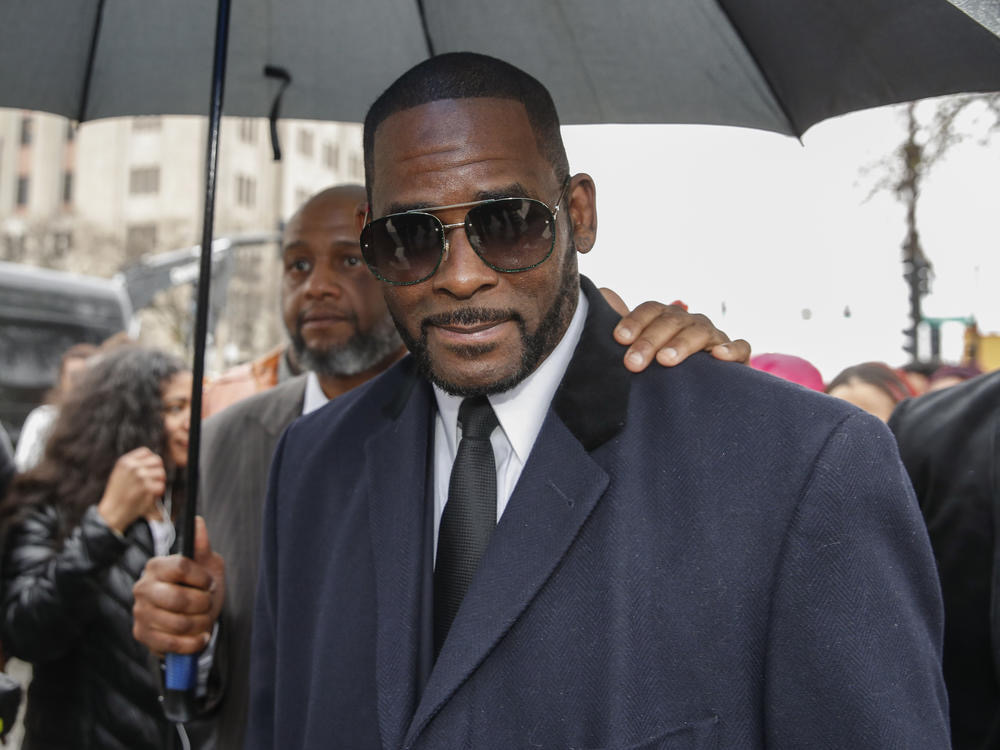 Should he be released?

On Tuesday, the U.S. Court of Appeals for the Second Circuit denied R. Kelly’s bail request. In doing so, the appellate court affirmed 3 previous U.S. District Court decisions that shut down R. Kelly’s bail applications. According to the federal appeals judge, “[the court] perceive[s] no clear error in the district court’s determination” that R. Kelly presents a serious flight risk. The court reasoned that “[t]he government has demonstrated by clear and convincing evidence that Kelly presents a risk of danger to the community.”

The bail denial is connected with 13 federal sex trafficking charges for which R. Kelly was arrested in July. R. Kelly’s lawyer requested his release on several grounds including his alleged inability to properly prepare for his trial due to COVID restrictions and threats of violence in the prison (he was attacked just 2 weeks ago in his jail cell in Chicago). Steven Greenberg (R. Kelly’s attorney) argued that he hasn’t been allowed to have in-person meetings with R. Kelly since the Coronavirus caused lockdowns in federal jails that still persists. 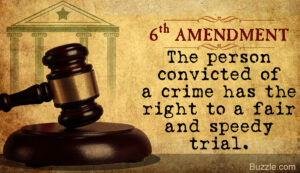 The question is whether these circumstances act to impede R. Kelly’s 6th Amendment right to a fair trial. The considerations advanced by his attorney as “compelling reasons” for R. Kelly’s release are weighed against the trial court’s determination that he presents a flight risk and a threat to the public (given that there are over 30 pending charges against him for sexual assault, abuse, and trafficking including against minors).

Do you agree with the judge that there is no compelling reason for R. Kelly’s release?