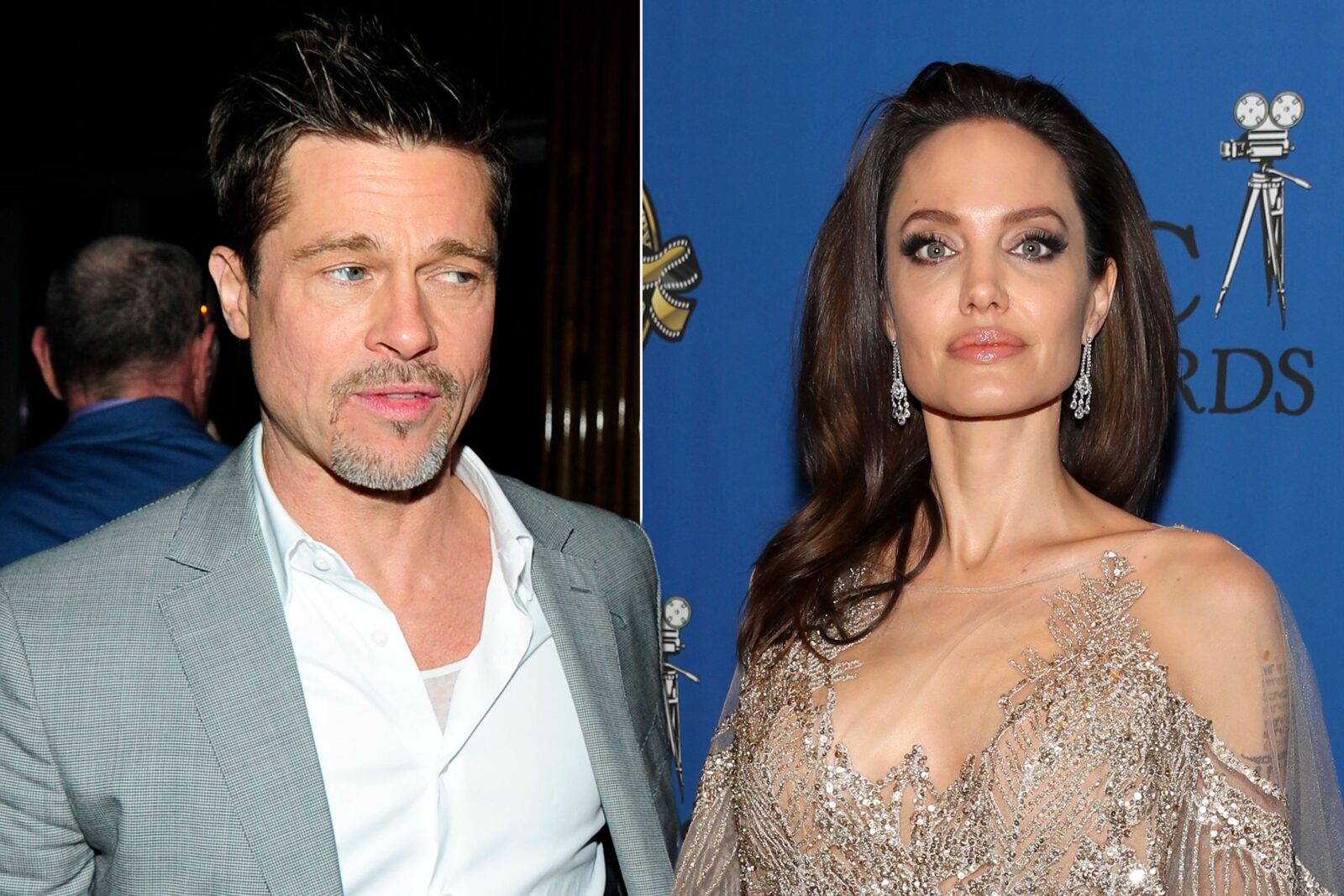 The “Mr. & Mrs. Smith” actress, Angelina Jolie filed for divorce in 2016 after two years of marriage with, actor, Brad Pitt. Their divorce was declared via a bifurcated judgment. A bifurcated judgment is when two married people can be declared single while other issues, including finances and child custody remain. The couple may be declared divorce, but the power stars are still working out child custody issues. They have six children. 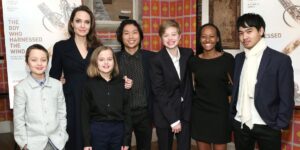 According to Page Six, Jolie filed a motion asking the private judge, Judge Ouderkirk, to be disqualified from the case because of insufficient disclosures of his business relationships with one of Pitt’s attorneys. Jolie’s filing emphasize that a private judge must follow the same rules of disclosure and conflict of interest that other judges must.
Jolie and Pitt are high-profile couples which is probably why they have a private judge. Many high-profile individuals will pay for a private judge for privacy. Jolie and Pitt want to keep many of its filings and the personal and financial details within them sealed. 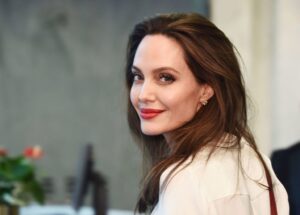 According to Page Six, the filing says, “it doesn’t matter if Judge Ouderkirk is actually biased. Under California law disqualification is required so long as a person aware of the facts ‘might reasonably entertain a doubt’ about Judge Ouderkirk’s ability to remain impartial.” Brad’s legal team rather keep the judge on the case. Legally, Jolie has a right to request a new judge, but some wonder what her motives are. Some people believe that Jolie is trying to stall the case because things are not progressing in her favor.
What do you think? Should the judge be dismissed or is this a tactic to stall the case? Let us know by commenting down below.