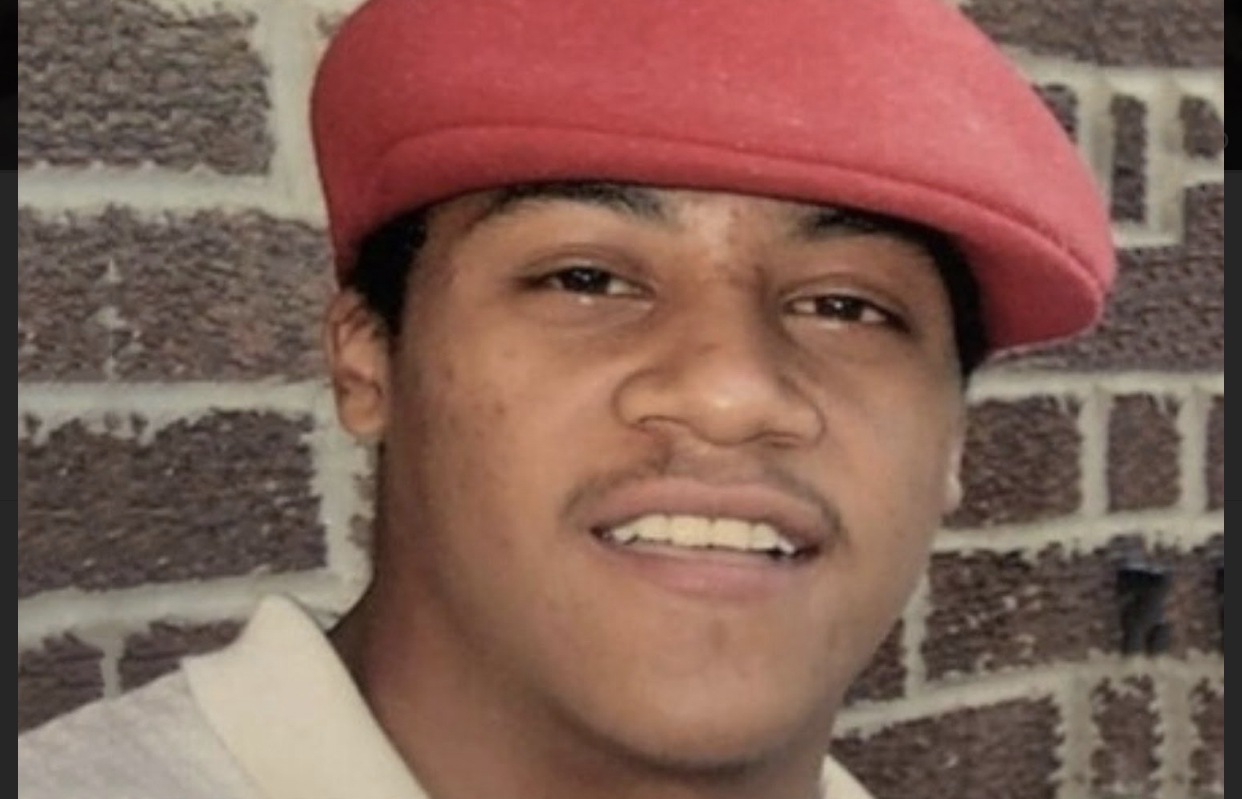 In 2004, 23 year old Alonzo Brooks attended a party in rural Kansas and never returned home. His mother, Maria Ramirez reported him missing the next day. When his body was found, the case became a national unsolved mystery as the coroner concluded they couldn’t conclude on a cause of death. Alonzo’s body was found in a creek near the house a month after the party. Now, after 16 years, Alonzo’s body is being exhumed and his family has some new found hope. 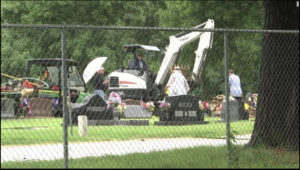 The credit for reopening the cold case could possibly be due to an increase in public interest once again. Netflix’s ‘Unsolved Mysteries’ aired Alonzo’s story in the series. The series’ executive producer, Terry Dunn Meurer revealed to ‘Variety’ that the Brooks’ case was the one they’d received the most tips and emails on. The series’ Twitter account announced that the FBI has recently reopened the case is now offering a $100k reward for tips leading to an arrest.

Do you think there was foul play involved?