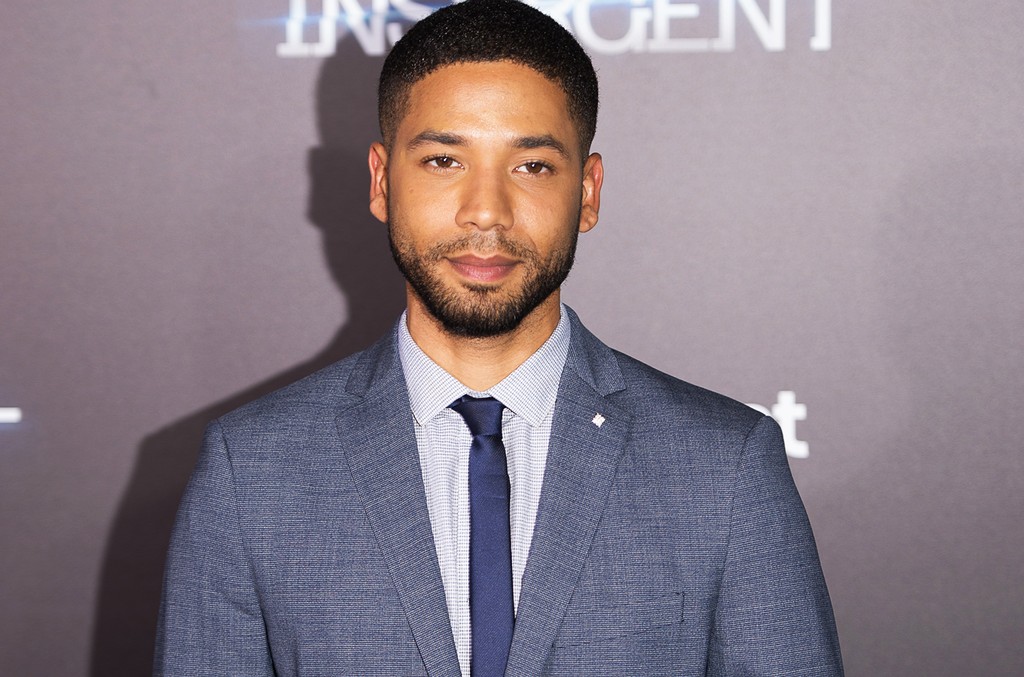 Jussie Smollett is now facing renewed charges for allegedly staging a hate-crime attack against himself in January 2019.  In this attack, Smollett claimed he was accosted by men who beat him, tied a rope around his neck, and allegedly exclaimed “this is MAGA country.”

It was later discovered that his attackers were Abel and Ola Osundairo, brothers who Smollett knows from Fox’s “Empire.”  The brothers were apparently paid to stage the hate crime because Smollett was unhappy with his salary.  Felony charges for the stage were dropped against Smollett in March 2019, when Chicago Judge Michael Toomin ruled the case needed to be investigated by a special prosecutor.  As a result, new charges were brought in February 2020. These new charges are not considered double jeopardy because the original charges were dropped before a trial began. Double jeopardy is not attached until either the jury is sworn in or a plea agreement is entered. 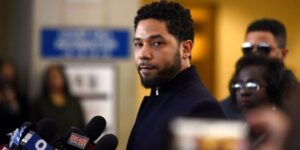 Smollett’s legal team filed a motion to dismiss the charges on September 9th, claiming that the second indictment was based on “illegal and incompetent evidence.”  According to the motion, the grand jury relied on old testimony transcripts from the Osundairo brothers from the prior case that was dropped.

The Osundairo brothers were also not called to provide live testimony, even though they live locally in Chicago, and were available and cooperating. 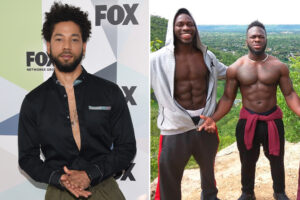 The motion states: “The OSP cannot have it both ways.  It cannot convene a special grand jury based on Judge Toomin’s Order but then rely on the transcripts from those ‘void’ proceedings to secure a new indictment.”

Smollett’s attorneys also argue that Webb’s team ignored a statutory requirement to inform the grand jurors they had the right to demand live testimony if they so desired.  They claim that the “OSP’s failure to inform the special grand jury at the commencement of the proceedings, before each witness testified, and before a true bill was requested, misled the grand jury and deprived Mr. Smollett of his right to due process of law.”

What do you think? Do you think Smollett’s case will be dismissed?