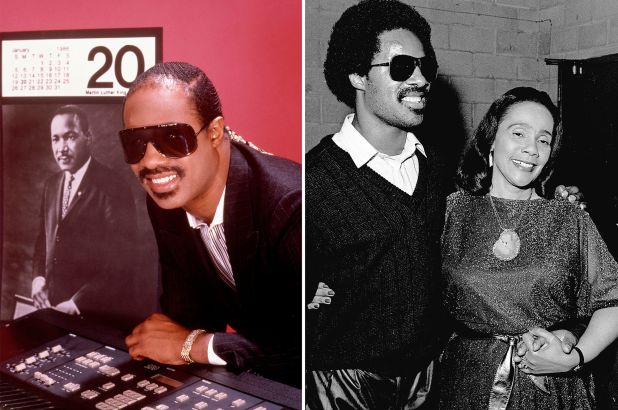 MLK DAY. How Stevie Wonder’s Happy Birthday song helped push the legislation in 1983 resulting in MLK Day being celebrated as the first federal holiday in 1986. 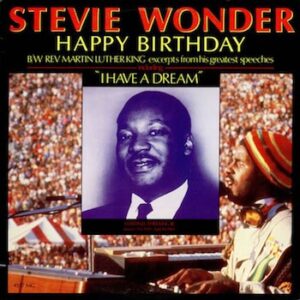 Stevie Wonder’s song became the national anthem of the movement to make Martin Luther King Jr.’s birthday a national holiday. It has been sung countless times over the past 40 years since it was released in 1981. His most important performance was a rally he lead in Washington, DC on January 15, 1981 where he performed the Happy Birthday song as a tribute to Dr. King. During his performance he stated:

“We ought to have a way to honor this human being and reaffirm the ideals he lived and died for . . . Designating his birthday a national holiday would create an event for all Americans, for Dr. King was a champion for justice and liberty.”

The song quickly became a political statement, more than 25,000 people marched from the Capitol to the Washington Monument in the quest for MLK Day. In 1983 President Ronald Reagan signed a bill making the third Monday in January a federal holiday effective 1986.