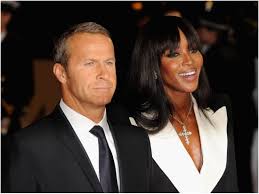 Naomi Campbell and her ex, Vladislav Doronin dated back in 2008. The relationship lasted approximately five years or more years. Doronin is a billionaire businessman who engages in international real estate development. He is also the owner and chairman of Aman Resorts. Doronin alleges that his supermodel ex is refusing to pay back a sum he loaned her over the years He also claims Naomi is still holding on to some of his belongs, worth in excess of $3 million. 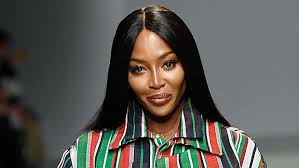 While the supermodel has her own fortune, Doronin splurged on Naomi by taking her on yacht trips and getaways to his private home on Cleopatra Island in Turkey. It is unclear what the actual items worth over $3 million are. It is also unclear how much money Doronin actually loaned Naomi.

If the couple were married it would have been a good chance for Naomi to claim some of the items as gifts. However since they were only dating, they have no legal relationship ties that gives them rights. The best option would have been to try to talk and retrieve the items and money without the courts involvement.  Usually if that plan does not work the person can decide to take the matter up in small claims court.Here, the claim alleges serious amounts that regular court would be more appropriate.

Depending on where the couple lived and if they lived together determines what laws apply to this lawsuit. Unmarried couples do not really have rights such as married couples. Therefore, Naomi generally does not have a right to Doronin’s property.

It is unclear why Doronin waited so long to claim his property. The judge could look at the duration of time that has past and claim Doronin abandoned his property. There are a lot of missing moving parts to determine how the court would rule. TMZ reached out to Naomi reps for Naomi’s side of the story, but so far no word back.

What are your thoughts? Do you think Naomi is entitled to her ex property?