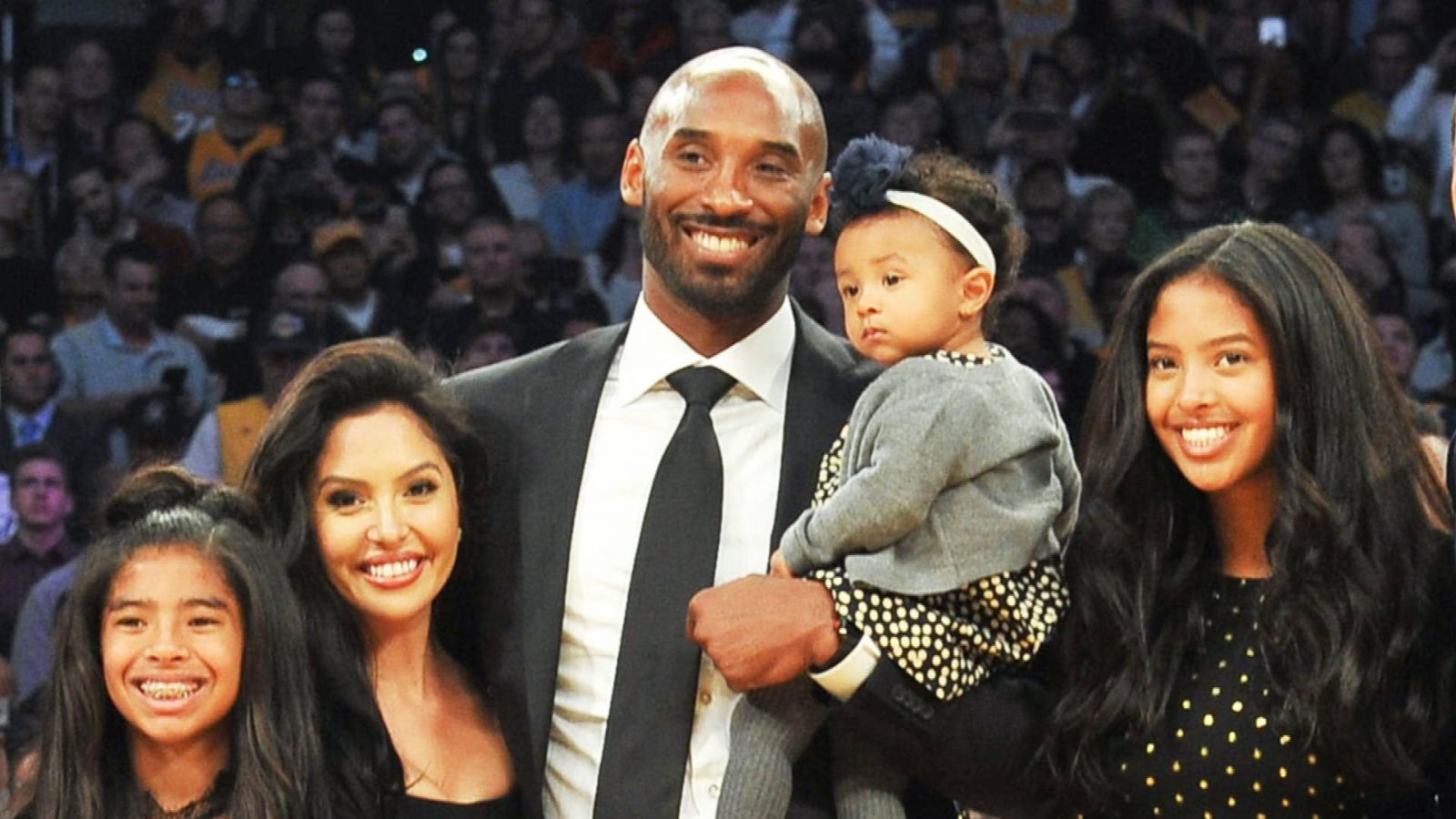 According to new court filings, Vanessa Bryant is seeking ‘hundreds of millions’ in damages as a result of the helicopter crash that killed her husband Kobe Bryant and 13-year-old daughter Gianna Bryant, as well as seven other people. The specific amount of the personal injury damages has not been set but the hundred-million dollar estimate is based on Kobe’s future lost earnings. Legally, she seeks “economic damages, non-economic damages, prejudgment interest, punitive damages, and other relief as the Court deems just and proper.” She is also requesting a jury trial for the case. 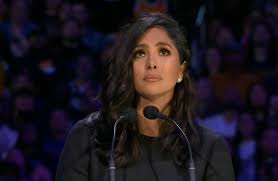 The documents reveal the pilot’s family intends to file a motion to transfer venue “on the grounds that an impartial jury cannot be empaneled in Los Angeles Superior Court in this matter.” In other words, they do not believe they will be able to find an impartial jury in Laker obsessed Los Angeles.

Vanessa Bryant originally filed the wrongful death lawsuit against Island Express Helicopters in February. In the lawsuit, Vanessa accuses the pilot, Ara Zobayan, of neglecting to monitor the weather prior to takeoff and failing to use ordinary care in piloting the helicopter.

She also claimed in her initial filings that Island Express Helicopters had knowledge that Mr. Zobayan had previously violated weather-related flight rules in 2015, and as a result, Island Express employed Zobayan with a conscious disregard for the rights or safety of their customers.

What do you think? How much should Island Express Helicopters pay?