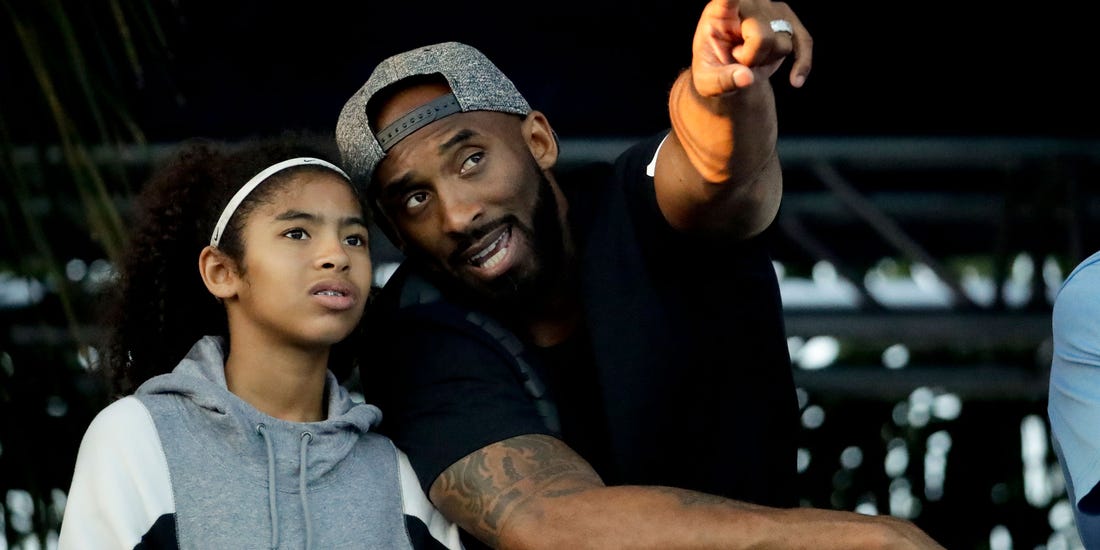 Vanessa Bryant is trying to bring some good from the tragic death of Kobe Bryant and Gianna Bryant. This week, Democratic lawmakers in the U.S. House introduced the “Kobe Bryant and Gianna Bryant Helicopter Safety Act,” which would force helicopters certified to carry six or more passengers to have extra safety features, including a Terrain Awareness and Warning System, a flight data recorder and a cockpit voice recorder.

The law had previously been introduced in January, but was updated after the Bryant family got in touch with Rep. Brad Sherman of California, Sherman told CNN on Thursday. Bryant issued a statement urging Congress to pass the legislation in her husband’s and daughter’s honor. “I strongly urge that the United States Congress pass a federal law that would improve the safety of helicopters she said in statement. “I believe there is a chance that Kobe and Gianna would still be alive today if their helicopter had been equipped with the safety equipment required by this pending federal legislation.” Vanessa also would like the helicopter industry to rename the black box to the Mamba 8 Box in all the crash victims memory.

What do you think about the new law and new name?