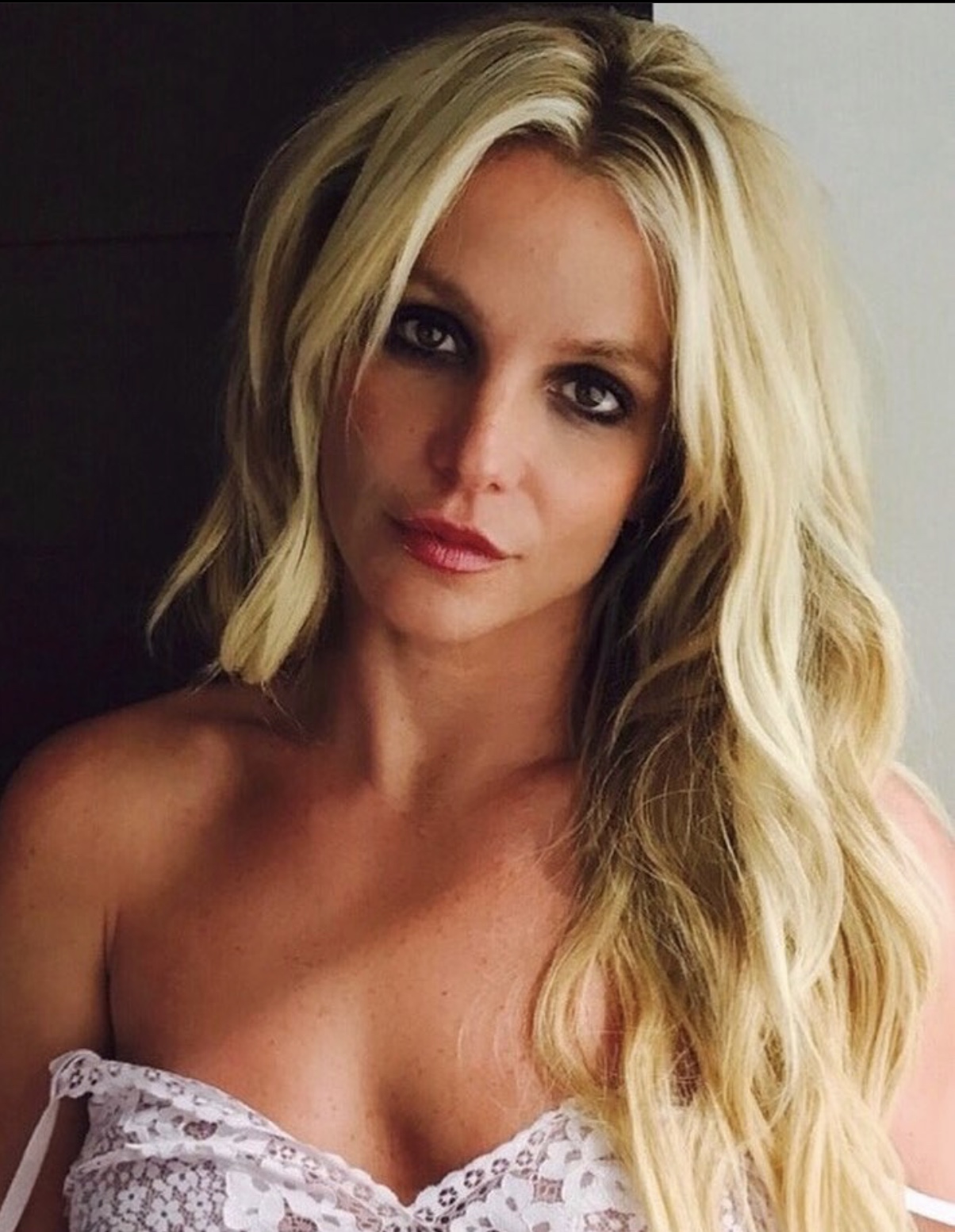 Fans demand that Brit is a Slave 4 no one.

On July 23, 2020, a virtual court hearing for reevaluation of Britney’s conservatorship took place, amid abounding controversy. Although Britney did not attend the virtual hearing, hordes of #FreeBritney supporters gathered outside of LA County Court, chanting and offering support. It seems, however, that Britney’s mother (Lynne Spears) was in attendance as her representative. Last week, Lynne filed documents that would put her on “special notice” of financial matters pertaining to Britney’s trust in order to bring some accountability and to watch out for Britney’s interests especially against alleged abuse by her father (Jamie Spears), who is the acting conservator. 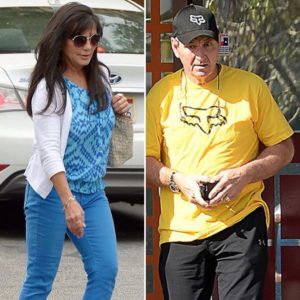 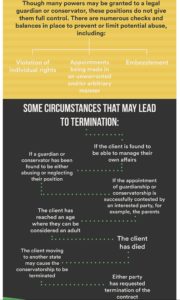 Recently the #FreeBritney movement has gained immense momentum concerning the conservatorship that she has been under since her public mental breakdowns in 2007. Breakdowns that are now being compared to Kanye’s recent bi-polar campaign and Twitter rants and sparking concerns over whether he may be forced into a similar situation. 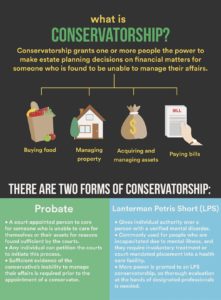 Conservatorships are typically meant for people suffering from extreme mental incapacity, usually due to old age. Yet Britney, who has worked constantly since the conservatorship was instated (at age 26), has been forced to pay $1.1 million per year to maintain the conservatorship which prevents her from using her fortune, posting on social media, getting married, even leaving her house without permission. Most troubling is the fact that the conservatorship terms prevent her from hiring (or privately meeting with) her own lawyer for representation.

In the infant stages of the #FreeBritney movement, Britney’s team wielded their power to contain the trending response by influencing Twitter to disable the Free Britney hashtag and by regularly threatening celebrities that spoke out against the conservatorship with a lawsuit. But these efforts have not diminished the strength or visibility of her story and her case. The public outcry against the unfair treatment of Britney has garnered open support from celebrities (including Paris Hilton, Snooki, Rose McGowan, Miley Cyrus, Cher and her Crossroads co-star Taryn Manning) and is not confined to social media. Close to 130,000 people petitioned the White House to take action over abuse of Britney’s civil liberties and over 330,000 have signed Change.org petitions to fight for Britney’s freedom, her right to her assets (totaling $59 million) and control of her life. 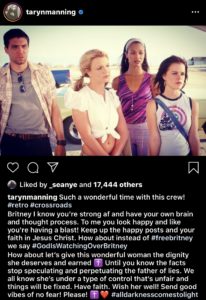 During Wednesday’s status hearing, Jamie successfully persuaded the court to seal documents including the transcript of the court’s proceeding and to conditionally seal the Status Report pending a further motion and a motion to clear and close the courtroom. In 2019, the Britney camp successfully sealed transcripts (essentially, cutting off public access) from a hearing evaluating her medical condition and mental state. It seems that similar arguments may have been used in Wednesday’s hearing, specifically, that the documents contain private health information (confidential under the Health Insurance Portability and Accountability Act of 1996 (HIPPA)), attorney-client privileged information, personal information concerning her minor children as well as trade secret (intellectual property) and proprietary information which are all “per se confidential.” The public nonetheless continues to be able to freely access other pleadings and court filings including financial records (which detail Britney’s spending habits).

It is unclear whether the online petitions will have any effect on her case in the future but it became evident at this most recent hearing, that #FreeBritney supporters could make their voices heard now. After a discussion of nonconfidential matters, the judge was eventually forced to postpone the remainder of the hearing because of confidentiality issues – fans and #FreeBritney enthusiasts joined the closed Zoom hearing to demand justice for Britney and refused to leave for over 2 hours. 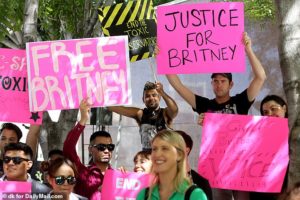 Is the conservator(ship) Toxic? The hearing is scheduled to continue on August 19, 2020.