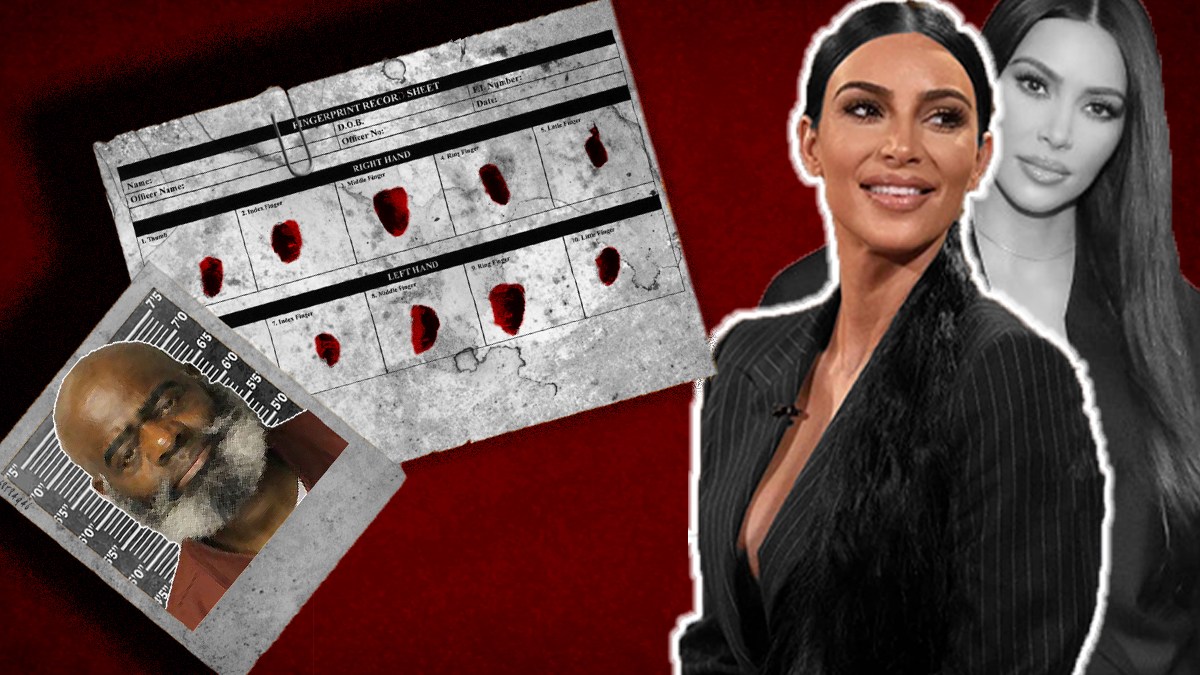 Soon to be lawyer Kim Kardashian helped with the release of another incarcerated person facing injustice.

Former inmate David Sheppard was released on Tuesday and will home for Christmas!

David who was being held on a detainer because of a 1992 retail theft charge (jeans in the amount of $300) was granted clemency for his role in a shooting death.

Kim spoke out about the delay of his release over such a minor charge of jeans theft that happened decades earlier. The victim’s daughters say they were not notified about his commutation of David’s original life sentence.

In prison, Sheppard said he pursued some education classes for a business degree while grants were available. He also helped with a hospice program in prison, often “sitting at the bedside of men who are passing away.”

For the next year, Sheppard will have to live in a halfway house, in Philadelphia.

Kardashian West met with Trudel, Geyer, and Lt. Governor John Fetterman this past summer to talk about Sheppard’s story. She also tweeted in support of his release after he was held in custody because of the retail theft charge.